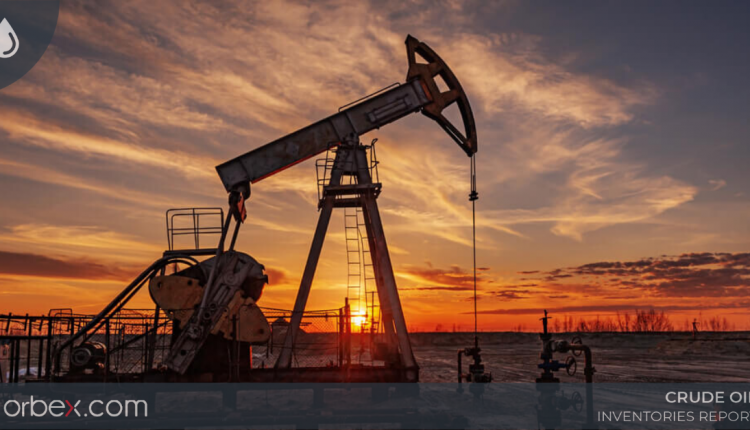 The latest report from the Energy Information Administration has helped crude prices this week. The data showed that US crude inventories were lower again in the week ending May 15th. Inventories fell by 5 million barrels to 526.5 million barrels in total.

This reading was in stark contrast to the 1.2 million barrel increase the market was looking for. It marks the second consecutive week of inventory declines.

Elsewhere, the report showed that refinery crude runs were higher by 520k barrels per day over the week. Capacity utilization rates rose by 1.5%. The report also showed that regionally, the Cushing delivery hub in Oklahoma saw the sharpest declines of -5.6 million barrels on the week.

This release comes just a day after the EIA forecast liquid energy inventories to climb to record levels over H1 2020 as a result of the demand-shock caused by the COVID-19 crisis.

In H2, however, the EIA forecasts that energy consumption will pick up heavily and now projects six consecutive quarters of inventory declines. This should strongly support a recovery in oil prices.

The EIA also cites the new OPEC production cuts as a driver for the re-balancing in the market likely to start taking effect from H2 onwards.

The EIA forecasts that OPEC production will fall to below 24.1 million barrels per day from June. This will mark a 6.3 million barrel per day decline from April.

Furthermore, as global lock-down measures ease further over the coming months, a gradual pickup in demand is expected to help support prices also.

The rally in crude oil this week has seen price continuing to attempt to break out above the bearish trend line from earlier 2020 highs.

To the downside, 28.94 remains the next key support.

What to Expect from UK, NZ & Canada Retail Sales