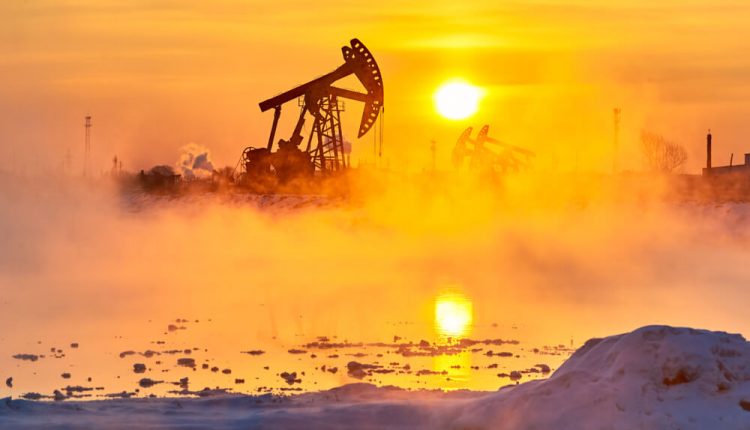 It’s been more of a mixed week for oil markets following the firm rally seen over recent weeks. The latest report from the Energy Information Administration showed that in the week ending May 22nd, US crude stores rose by a further 7.9 million barrels.

This increase puts an end to the recent run of three consecutive weekly drawdowns. It is in stark contrast to the 1.9 million barrel drawdown the market was looking for.

The report was not totally bearish, however. Gasoline inventories were down 724k barrels over the week to 255 million barrels. This was against expectations of a 100k barrel rise and reflects the gradual but ongoing pickup in demand as more motorists return to the roads amidst lockdowns easing in the US.

However, distillate stockpiles, which include diesel and heating oil, were higher again also rising by 5.5 million barrels over the week to 164.3 million barrels. This was over three times the 1.8 million barrel increase forecast.

Regionally, stocks at the Cushing delivery hub in Oklahoma were down 3.4 million barrels over the week. Refinery utilization rates rose 1.9% over the week with refinery crude runs increasing by 88k barrels per day.

Crude prices have been caught between opposing forces this week. Better risk appetite amidst the ongoing increase in demand and activity as global stay-at-home measures ease have been providing support.

However, concerns over rising tensions between the US and China and a prospect of renewed trade tensions have raised dark clouds on the horizon.

There are also concerns that Russia is planning to ease supply cuts from July onwards. This would be a heavy blow to the production cuts currently in place among OPEC+ members.

For now, it seems that optimism over the ongoing post-lockdown recovery is keeping oil prices supported. Encouraging headlines regarding potential COVID-19 vaccines has also helped stoke risk appetite, keeping oil supported even amidst the dip this week as equities continue to rally higher.

Following the breakout above the bearish trend line from 2020 highs, oil prices have stagnated around the 33.17 level as the market awaits fresh directional drivers.

To the downside, the key support level to watch is 28.94, which also holds the retest of the broken bearish trend line. While this level holds, the focus is on further upside and a run-up to the 42.43 level next.