A Very Bad Day For US Data 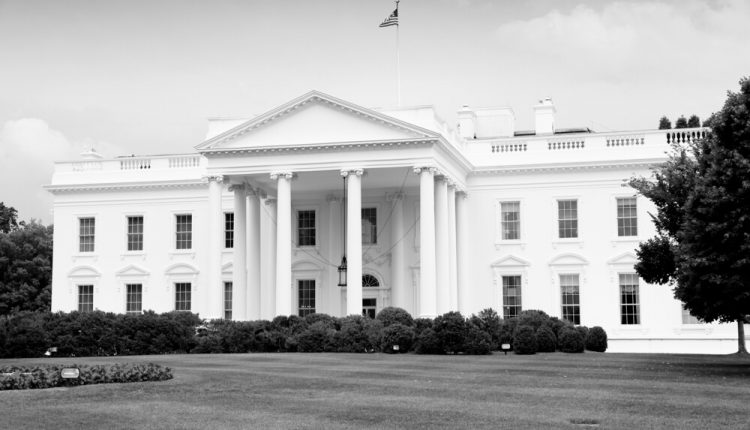 The US ISM non-manufacturing PMI (services sector) released yesterday showed the index falling to 41.8 over the month of April. This marks a severe decline from the prior month’s 52.5 reading, seeing the index plunging to its lowest level since 2009. However, it was not quite as bad as the 37.5 reading forecast. This might be cause for some minor relief for US bulls.

The breakdown of the data, which brings to an end 122 months of growth, makes for bleak reading: Business activity dropped from 48 in the prior month to just 26 in April. This was the lowest reading since 1997. New orders plummeted from 52.9 to 32.9 while the employment component fell from 47 to 30.

The impact of the COVID-19 lockdown measures has been resonating throughout recent US data points. The US trade balance data, released yesterday too, also reflected the negative impact of the virus.

The SU trade deficit was seen widening to $44.4 billion in March from the prior month’s $39.8 billion reading. Exports and imports were both seen at their lowest level since late 2016. This is the result of the world-wide restrictions in place as governments fight to contain the spread of the COVID-19 virus.

Looking at the break down of the data: exports were seen falling by 9.6% to $187.7 billion over the month, fuelled mainly by reduced sales in travel and transports services as well as industrial supplies and materials.

Crude oil exports were also greatly reduced. This has been reflected in the rising stockpiles noted in the weekly EIA inventory reports.  Imports were also lower over the month falling by 6.2% to $232.2 billion. This was mainly driven by a fall in travel and transports services also as well as reductions in imports for cell phones, automotive parts, and accessories.

Notably, however, the US trade deficit with China was seen falling to $11.83 billion from $16 billion previously.

This data will be particularly frustrating given that over the prior month, the US trade gap had narrowed to its lowest level in four years. Indeed, with relations between the US and China souring once again over the US’ criticisms of how China handled the outbreak of the virus, there is a growing fear that the trade war will start up again. The current negotiations may collapse once more, which would see trade levels deteriorate again.

The DXY broke below the rising trend line of the contracting triangle pattern last week, breaching below the 98.85 level support. However, price has since reversed back above the level and is now challenging the 99.68 level.

Focus now will be on whether price can break above the 100.82 level. This would confirm a false downside break and put the focus back on further upside in the near term.