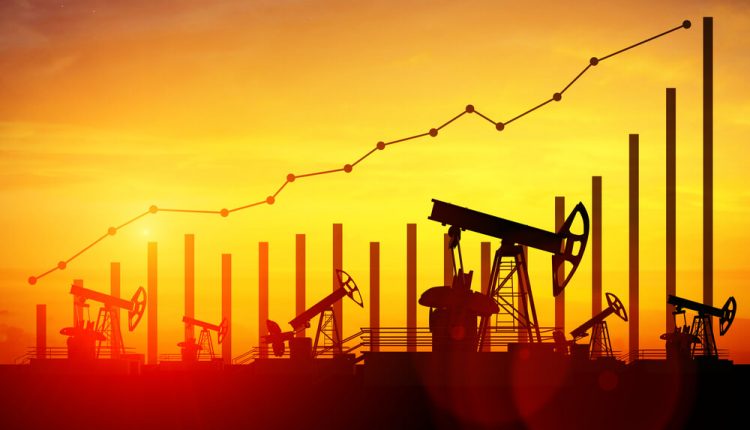 Crude oil prices initially fell lower at the start of the week. However, prices posted a recovery midweek as the latest data from the EIA was not as bad as expected.

The Energy Information Administration reported that in the week ending April 24th, US crude stores rose by 9 million barrels. This was less than the 10.6 million barrel increase forecast. This latest increase takes the total level of crude inventories to 527.6 million barrels. It also marks the 14th consecutive week of inventory gains.

At current levels, crude inventories across the United States are less than 2% of the all-time high of 535 million barrels. This was last seen in March 2017.

While the increase was less than expected, helping crude to recover some losses amidst the broader recovery in risk appetite this week, the continued gain reflects the ongoing dirge in demand.

Total products supplied, which is used as a proxy to gauge demand, is down roughly 30% worldwide. It’s down 28% in the US alone over the last four weeks.

The decline in the gasoline level is attributed to refiners stepping up activity last week. This is along with an increase in gasoline supplied, which had helped refiners work through pent-up gasoline inventories. However, the EIA report notes that total gasoline demand is still down 44% over the last four weeks versus the same period 12 months ago.

Distillate stockpiles were higher again over the week, however. A rise of 5.1 million barrels was recorded. This is well above the 3.6 million barrel increase forecast.

Despite the bounce in oil prices this week, the outlook remains bleak given the ongoing lock-downs which continue to contribute to anemic global oil demand.

While some countries are now starting to ease lock-down measures and make plans for being reopening economies, there is still a long way to go. Upside contributors to oil remain scarce at this point.

The rally in crude prices this week has seen the market recovering off the 10.72 lows which were tested midweek. However, for now, the 17.12 level continues to provide resistance, with the bearish trend line from 2020 highs coming in just ahead.

Until price breaks above this region, focus remains on further sideways action, skewed towards more downside. Above 17.12 however, the 26 level is the next key resistance level to watch.