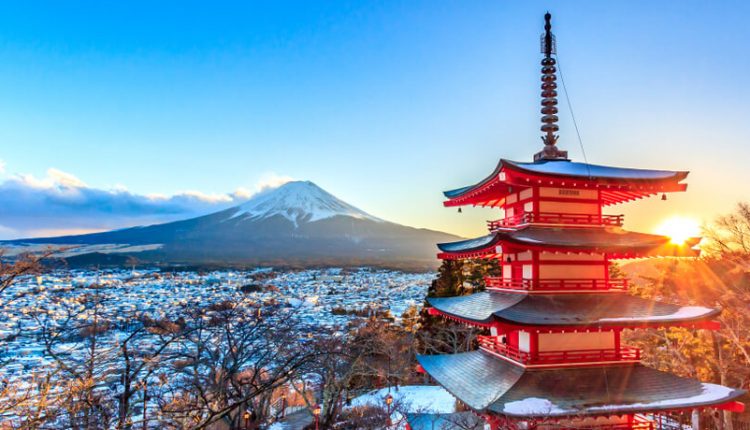 Asset markets across the globe have started the week on a strong footing, boosted by a further injection of liquidity from the Bank of Japan. Overnight on Monday, the BOJ held its April monetary policy meeting. It saw the BOJ adding to its asset purchases amidst the ongoing threat from COVID-19.

On the back of the increases in the bank’s asset purchase program announced last month, the BOJ this month followed in the footsteps of the Fed. They announced that the BOJ will purchase bonds in an unlimited quantity. This is in a bid to keep funding costs low as the government works to address the economic damage wrought by COVID-19 and the lock-downs which have emerged as the unified, global response to the crisis.

Under the measures rolled out by the BOJ, financial institutions will be offered a 0.1% interest rate for utilizing its new loan program. This is in a bid to spur commercial banks to boost their lending and help revive the flagging economy.

For now, Japan continues under the “State of Emergency” announced by the government last month. As they continue to fight the virus, this was further extended this month,

Along with the actions of the BOJ, the government has also unveiled a record 1.1 trillion JPY spending package to help boost the economy. However, there are concerns that this package, paid for in part through more debt issuance, will buckle the nation’s finances. Japan’s finances are already very strained.

Speaking at a press conference following the meeting, the BOJ Governor Haruhiko Kuroda delivered a sobering message to reporters whom he warned:

“The current crisis could have a bigger negative impact than the Lehman shock. The government and the central bank obviously need to work together, particularly at a time like this.”

In turn, reporters asked Kuroda if the BOJ was simply aiming to help finance the massive increase in government spending taking place. However, Kuroda was clear in his denial of this view. He said:

“We aren’t monetizing government debt. But we also hope it will heighten the effect of a policy mix between fiscal and monetary measures.”

In terms of forward guidance, the BOJ reiterated its message. They added that it “won’t hesitate to take additional monetary easing steps if needed.”

Despite the news, USDJPY has been moving lower again this week. Recent price action has been framed by a descending triangle, underpinned by the support at 106.87.

However, with price action remain bearish for the time being the pair is vulnerable to a break of the level which would then turn the focus onto a test of the 104.65 region next. To the topside, price needs to clear the 108.33 level to alleviate the near term bearish bias.