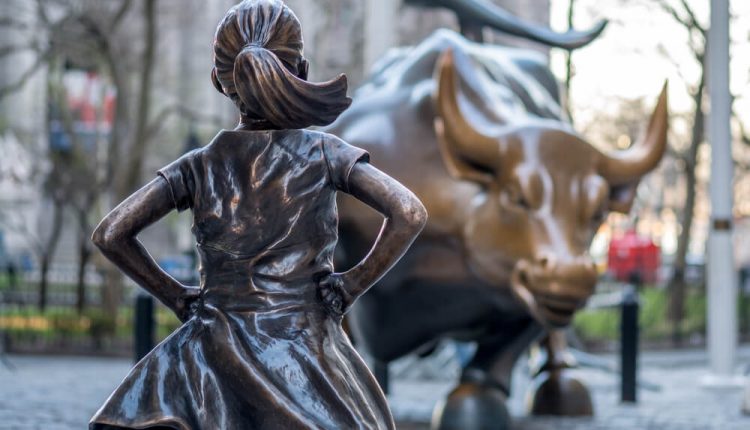 Long Term Capital Management was an industry leading hedge fund run by a renowned team of mathematical experts, including two Nobel prize winners. Founded in 1994 by former Salomon Brothers Vice Chairman, John Meriwether, the fund used a number of highly sophisticated strategies designed to capitalise in all market conditions (known as “market neutral”) and achieved stellar results consequently with 20% returns in 1994, 43% returns in 1995, 41% returns in 1996 and 17% returns in 1997.

The mechanics of LTCM’s approach was based on high leverage with the fund borrowing money in order to leverage up its investor positions. While high risk, the strategy worked sensationally well for the first four years. However, in 1997 LTCM returned capital to its investors without proportionately scaling down its position sizing. This meant that the fund’s already high leverage, was increased once again. By the end of 1997, LTCM owned $30 worth of debt for each $1 of capital held in the fund.

The period over 1998 was a particularly turbulent one for the markets due to the financial crisis in Asia which had started in 1997 and now intensified. Over the period, LTCM had branched out with their trading, which previously had included government bonds, mortgage backed securities and equities and was now trading in derivatives, including swaps, forwards and options.

With the Asian financial crisis intensifying, Russia suddenly devalued its currency and defaulted on its debt, causing a huge flight to safety among investors. While this was happening, LTCM was using derivatives to bet that spreads held in its portfolio would converge. However, almost every spread widened further and in August 1998 alone, the fund lost 44% of its value. Following the heavy losses suffered in August, the fund began looking for further capital and made its needs widely known when it sent a letter to investors on September 2nd.

LTCM’s search for capital was a fruitless one. With its high-risk approach and heavy losses now well known, the financial community was not in a great hurry to invest with the fund and on September 18th, a month after the heavy losses of August 21st, LTCM contacted New York Fed chairman William McDonagh to talk about its financial issues.  The Fed was of course aware that the fund was having issues but was not aware of the extent to which the funds positions were dangerous to the entire market. The Fed identified that if the fund’s list of counterparties tried to close their positions it would create a widespread devaluation of assets and reap significant damage to the economy.

Days later on September 22nd, the Fed gathered a group of three key Wall Street institutions to hold a meeting with LTCM regarding the situation. This group then grew to four institutions who formed three working groups to devise potential solutions to the issue. Finally, thirteen institutions were brought in to discuss the issue with the Fed and LTCM. Essentially, the aim of the meeting was to agree a bailout package for LTCM but, there was a lot of dispute over how large this package should be and how much each player would be willing to put up.

During further discussions held on September 23rd it seemed that a miracle solution was in store as an investor group led by Warren Buffet offered to buy out LTCM’s partners for a total $250 million and subsequently pump $3.75 billion into the fund. McDonagh advised Meriwether to accept the offer, however, the deadline passed without the offer being accepted, reportedly due to legal reasons, and LTCM went back to the drawing board.

As talks continued between LTCM, the Fed and the group of banks a deal was eventually struck and fourteen financial institutions agreed to inject $3.625 billion into the fund in exchange for 90% ownership. LTCM’s partners were required to continue heading up day to day operations with limited salaries and no bonuses and had to agree to be closely monitored by an oversight committee. By 1999, after selling nearly all of its remaining positions, the group returned $3.6 billion to its investors.

Lesson To Be Learned

Despite LTCM’s partners suffering heavy losses, the episode presents a very near miss for the financial system which was close to suffering a fatal earthquake on the collapse of LTCM. The lesson from the story of LTCM is one that is applicable to all traders: always control your risk and don’t extend yourself trading too many markets at once.