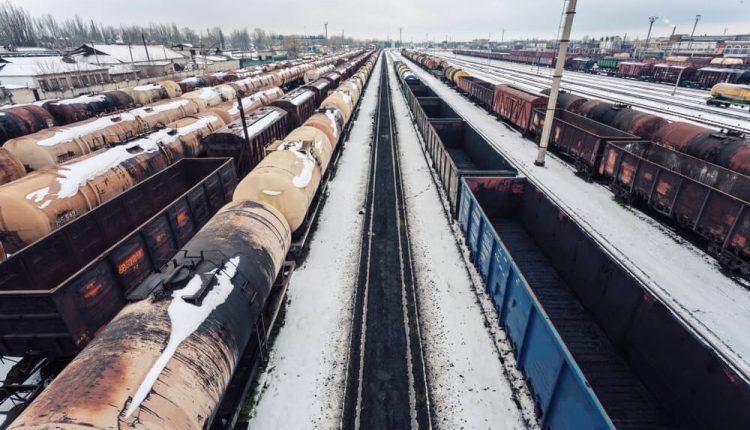 The price of gold surged to fresh highs this week as part of the broad commodities rally, capitalising on US Dollar weakness seen in response to comments from the US Treasury Secretary, who said that a weaker USD is “good for trade”. Gold prices have been on a firm winning streak lately as the soft USD continues to provide a platform for firm overseas demand. The upside run in gold has come despite soaring risk appetite, as equities forge new highs, which typically sees the safe-haven asset on a weaker footing.

Prices are now up over 9% since December last year and earlier in the month gold registered the most consecutive positive sessions since the cessation of the gold standard in 1971.  Bloomberg reports that purchases of gold through exchange-traded-funds have now risen to their highest level since May 2013, as investors continue to expect caution from the Fed, who’s hiking cycle has thus far failed to light a fire under the Dollar.

The moves in gold are now starting to threaten a bigger upside breakout as pressure mounts on resistance at the 2016 high around 1376.20. Price has now broken out of the triangle pattern that had been running since last year, so this week’s close will be particularly important. If we see gold close the week back inside the triangle this could signify a false break and the potential for a reversal lower.

As another contributor to the broad commodities rally, Silver prices were similarly buoyant this week. Prices surged to levels not seen since September 2017, as the weaker US Dollar provided a firm boost for demand. The outlook for silver, however, is slightly more mixed as there are concerns about the potential impact of president Trump’s decision to impose import tariff on solar cells, as silver paste is a main ingredient of solar photovoltaic cells.

The rally in silver this week took price up to just shy of the top of the contracting triangle, which will be the next key resistance for silver. Price is now above a solid structural level at 17.4575, which should now provide support, keeping the focus on a further upside break.

Copper prices were in flux this week, suffering losses on the week initially before reversing to surge back up to near year-to-date highs.  One key element that has been causing the swings in price is the movement in stockpile inventory data, which has been oscillating wildly. The losses were suffered early in the week on reports of a 31% jump in stockpiles, the biggest increase since March 2017. However, the market then chose to ignore the moves in stockpiles and focus its attention on the weaker US Dollar, which fuelled a sharp rebound and saw copper join the commodities rally and turn strongly positive on the week.

The move in copper prices this week looks poised to deliver further upside in the near term with mounting pressure on the 2018/2017 highs to be broken. Once these levels are cleared, the next key objective will be a test of the mid 2013 high around 3.470. The current resistance around 3.269 should then act as support when retested from above, providing a platform for further upside.

After tumbling lower earlier in the week, iron ore prices were able to stem the decline mid-week due to a recovery in the Chinese futures market. Trading has been somewhat quieter of late, due to the high level of inventories and the proximity to the Spring Festival which will be happening shortly. As with Copper, the market is caught between opposing forces currently with high inventory levels exerting downward pressure on price, but a weaker US Dollar keeping prices supported and joining the commodities rally.

The technical picture in Iron suggests that a short-term head and shoulders is in play which suggests further downside from this level. The $80 mark (mid-2017) remains the key resistance to break and until that level is breached, iron prices are likely to remain rangebound with the potential for a rotation lower back toward the $58 level support.