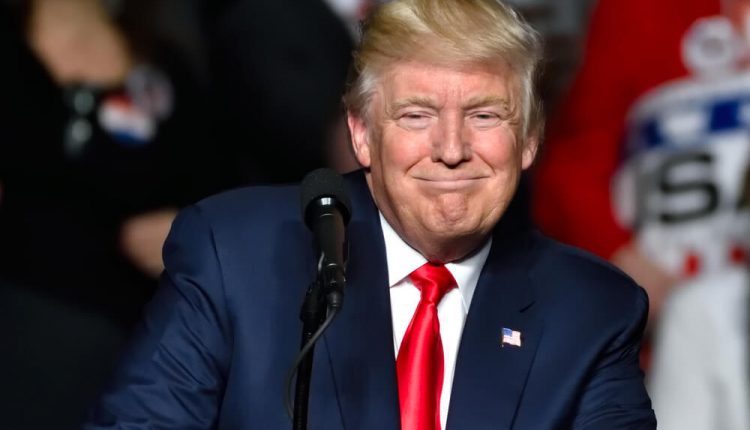 Over the last decade, social media has seen an incredible boom, with a sharp increase in both the number of platforms and channels available as well as the number of total users. What started out as merely a way of helping friends stay in touch and plan social events has now exploded into an entire industry spanning entertainment, news, politics, fitness, religion and many other areas. There are now entire careers to be had in social media with huge amounts of money to be made from gaining a large following.

As well as the money that can be made from having a large captive audience, there is also a great deal of influence that can be exerted. Popstars, sportsmen and even regular people are finding they have a bigger platform than ever to have their voices heard and distribute their views and ideas.

This phenomenon has perhaps been most potent in the world of politics. With politicians traditionally viewed as aloof and out of touch, today’s politicians have been taking advantage of social media to increase their accessibility and connectivity with the population, specifically with the youth.

While a lot of this engagement has been positive, there has also been a lot of misuse. The ability of key political figures and world leaders to publicise their views at the click of a button has, at times, caused controversy.  The best example of this has been the President of the United States who’s erratic and at times, almost cryptic twitter use has drawn a lot of attention and criticism.

One of the key criticisms levelled at the President concerns the ability for his tweets to affect markets. During the course of his campaign, the President regularly tweeted about his strongly protectionist, “USA first” policy agenda which, often times, caused a reaction in the markets. So how has Trump’s Twitter affected the markets? Most noticeably, the Mexican Peso was seen plummeting as the President used twitter to publicise his views. Perhaps the most controversial of these concern the President’s plans to build a wall along the border with Mexico to keep Mexican immigrants and asylum seekers out.

Tweets such as the above clearly highlighted the President’s stance on the USA’s relationship with Mexico, prompting strong speculation that Mexico would suffer economic damage if Trump came to power. This speculation led to a heavy devaluation in the Mexican Peso as traders capitalised on this expectation.

The chart above shows the enormous gains made by the US Dollar against the Mexican Peso over the course of Trump’s presidential election campaign and the subsequent recovery made by the Peso following his election as his rhetoric regarding the country has largely disappeared.

However, it was not just his tweets during the course of his election campaign that have sparked outrage. Since being elected Trump has regularly taken to twitter to voice his views, often in an informal and sometimes immature way. These sporadic outbursts have covered many different topics such as critiquing the “biased media” has he calls them for slandering the President with fake news. However, the most controversial tweets have been the ones aimed at North Korea.

The escalation in nuclear development by the North Koreans over the last year, including a higher frequency of missile testing, caused great panic around the world. This panic was not in the least bit assuaged by the President who took it upon himself to use twitter to threaten the communist state, inciting fear that the world was on the verge of a nuclear Armageddon.

Trump’s tweets have often been incendiary including one where called the North Korea leader “short and fat” and more recently where he employed innuendo to state the that US’s nuclear buttons are “bigger” than North Korea’s. North Korea has typically responded badly to such tweets with North Koran state news calling for Trump to be killed after insulting leader Kim Jong Un and the North Korean foreign Minister labeling Trump a “mentally deranged person full of megalomania”. Trump’s Twitter-capades influence even inspired the creators of the show South Park to dedicate and entire episode to the subject!

While it is clear that Trump’s tweets have the power to affect the markets it seems that this power has diminished recently as twitter users and global citizens alike view the President’s tweets as nothing more than empty rhetoric aimed at boosting his image with an army of keyboard warriors. Risk appetite remains firm and equities are surging despite the President’s tit-for-tat with North Korea.  So, while the President’s tweets might be good for some comic amusement from time to time (see the covfefe debacle) I wouldn’t be attempting to trade them anytime soon!