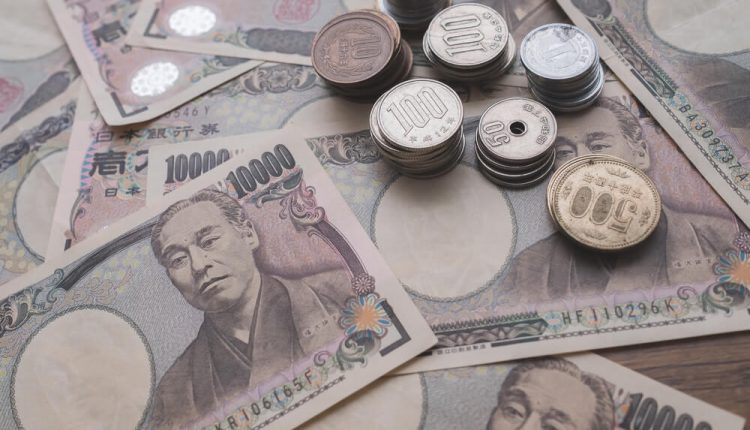 Eurozone to slow, US to expand

So what is ahead for the ECB and BOJ Over 2018? Among the forecasts and projections being laid out for the year ahead, one of the consensus calls  for 2018 is that growth in the eurozone will slow down while growth in the US is expected to ramp up. Following an expansion in growth this year, most analysts are expecting to see a loss of momentum in the eurozone, currently forecast to fall back from 2.3% to 1.8% on average. The ECB has highlighted its intention to run QE at a “lower for longer” pace in order to continue supporting growth. As such it is likely that investors will become frustrated with the ECB’s lack of tightening which will weigh heavily on EUR sentiment.

Alongside this, the majority of analysts are expecting the US Dollar to re-enter a bull phase, linked to higher than expected US growth, which is forecast to move up to 2.5% from 2.2%. Growth at this level should be enough to allow the Fed to hike rates three times over the year as currently projected, which should fuel a substantial USD rally.

Risks to this view

With data continuing to strengthen in the eurozone, it appears there is a substantial risk that this eurozone slowdown call is incorrect. Indeed, the latest data shows that investor confidence in the Eurozone is at its highest level for a decade. The ECB’s current guidance is based on data thus far. If data continues to strengthen it is likely that the ECB will become more comfortable with normalising policy at a faster rate than is currently scheduled.  Investor positioning in the Euro, as shown by the latest COT data, indicates that long positioning has now moved to its highest level since 2007. This is presenting the risk of a squeeze on any data weakness, though the trend of increased upside exposure looks set to continue.

From a technical perspective; it is also worth highlighting the fact that EURUSD closed 2017 as a bulish engulfing year (the range of 2017 was greater than the range for 2016). This is an extremely significant development as this will only be the fourth such occurrence since the euro began floating in the 1970s. Each prior occurrence has led to a reversal and continuation of the reversal over the following year, with the moves over the next year averaging 20% and the smallest move being a 13.5% run to the downside in 2015.

EURUSD is currently testing the 2017 high with a break here putting focus on a run up to the next structural resistance at the 1.2730s level which was key support over 2013.

Traders Focusing on the BOJ

One of the other key themes for 2018 is the focus on the Japanese Yen. JPY downside has been a very popular market expression over 2017, as traders have looked to capitalise on the growing monetary policy divergence between the BOJ and other central banks in the G10 space. With the BOJ having reaffirmed its commitment to easing over the year, the divergence between itself and the Fed, ECB, BOE and BOC has grown significantly. The BOJ’s program of QQE with yield curve control has been extremely effective at keeping JGB yields supressed over a year where rising global yields have been a common theme.

The popularity of this trade has been clearly reflected in JPY institutional positioning which has seen short exposure, rising to record levels. The consensus is for BOJ dovishness to continue over 2018 with the BOJ expected to remain on hold. However, recent comments from the BOJ governor Kuroda highlight the risk that the BOJ is debating the continued use of easing.

Risks to this View

Speaking to traders in Zurich, the BOJ chief referenced a “reversal rate” which refers to an interest rate level that is too low to stimulate the economy and makes it unprofitable for banks to continue lending. The term, although noticed by traders, didn’t provoke a reaction. However, when Kuroda used the term again two weeks later it caused some Yen strengthening as investors are now questioning whether Kuroda is considering an adjustment; such as lifting the cap on the benchmark JGB rate, to above the current level of “around zero”.

With JPY short positioning at such extreme levels, there is plenty of room for sharp sudden moves higher in response to any further comments of this sort. Should the bank make a move of this manner over 2018, it would likely fuel a strong bullish phase in JPY. Although Kuroda has since confirmed that his comments were not intended to signal a potential change in policy, the market will be closely watching upcoming BOJ communications for any further clues.

At its final meeting of 2017, the BOJ kept rates unchanged and BOJ chief Kuroda stressed the need to “patiently maintain” ultra-loose monetary policy adding that the bank will not “raise rates just because the economy is improving”.

From a technical perspective USDJPY is currently sitting on rising trend line support from last year’s lows with the key resistance around the 114.50s/70s level the main upside barrier. A break of the trend line will bring the 110.82 support level into focus.

Only time will tell what is in store for the ECB and BOJ Over 2018.