From Losing Millions To The World’s Most Expensive Pizza: Six Strange Bitcoin Stories 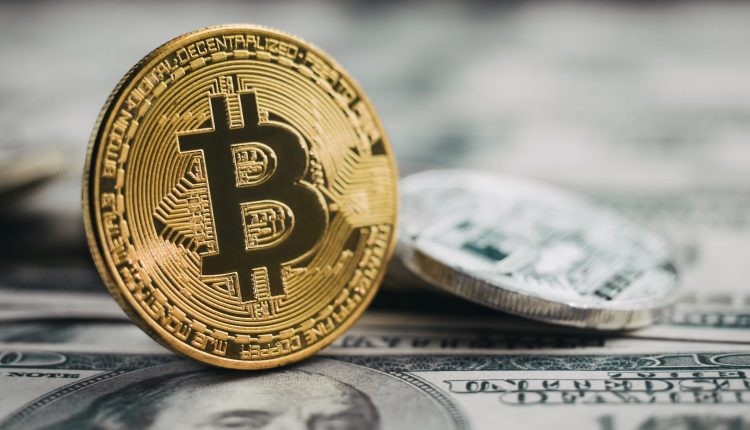 The rise of Bitcoin and other cryptocurrencies has truly captured the attention of the world and there is hardly a bar, bus, café or college cafeteria that isn’t humming with speculation and advice as the hype follows the price higher and higher. With such a huge buzz around these new, innovative currencies there are also some fantastic stories about the weird and wonderful goings on, especially in the early days, as people began integrating cryptocurrencies into their lives. Read on to find out some of the strange and funny tales we’ve heard, and more importantly – see which ones you believe!

We’ve all seen the stories about people losing their winning lottery tickets and massive jackpots going unclaimed. Well, unfortunately one gentleman got to experience this feeling first hand when he realised he’d thrown out a portable hard-drive containing 1400 bitcoins. The lost computer part would now be worth around $24.5 million. Cambpell Simpson was moving house when he accidentally threw out the portable hard-drive which he used for storing movies and games.

The above story is very similar to that of another poor, unfortunate soul who mistakenly discarded a huge haul. James Howells accidentally dumped a hard drive containing 7,500 Bitcoins. Stricken by his expensive loss, James traced his trash collection to a landfill site in Wales and is now looking to partner up with financial backers in order to dig through the landfill site and find the hard-drive which would be worth around $131.25 million.

In 2010 a man completed was is believed to be the first “real world” Bitcoin transaction. Laszlo Hanyecz made an agreement to pay someone in the UK 10,000 Bitcoins for them to order a pizza for him from his local Papa John’s pizza shop. The man reportedly paid $25 for the pizza but now has Bitcoins worth $175 million… unless he swapped them for a Chinese takeaway.

The above stories might send shivers down your spine thinking about how crushing the feeling would be to realise you had thrown away so much value. However, luck swings both ways and for some people, incredible things happen. Back in 2015 one very fortunate man realised that a bunch of Bitcoins he had bought six years earlier while drunk and totally forgotten about, were now worth around £500k after being purchased for less than £20. If only everyone could make such great decisions while drunk!

In one particularly bizarre situation, a young couple decided that they would run an experiment called “life on bitcoin” where they agreed to live only using Bitcoin for the first 90 days of their marriage. The couple ran a blog to document their experience and also filmed the adventure in a documentary.

While some people simply get lucky, others make their own luck. Let’s face it, no one likes it much when they realise someone much younger than them is much smarter than them. If you’re one of those people, I’d skip ahead. In 2012 a 15-year-old named Erik Finman spent $1000, that was given to him by his grandmother as a gift, on Bitcoins. Just a year and a half later he then sold those same bitcoins, realising a $100,000 profit and an incredible 100:1 ROI.  However, maybe his youth was a hindrance as, had he held onto those bitcoins they would now be worth significantly more.

As Bitcoin continues to grow in popularity there’s bound to be far more of these funny stories coming to light, keep your eyes and your ears peeled and feel free to share with us if you come across any.