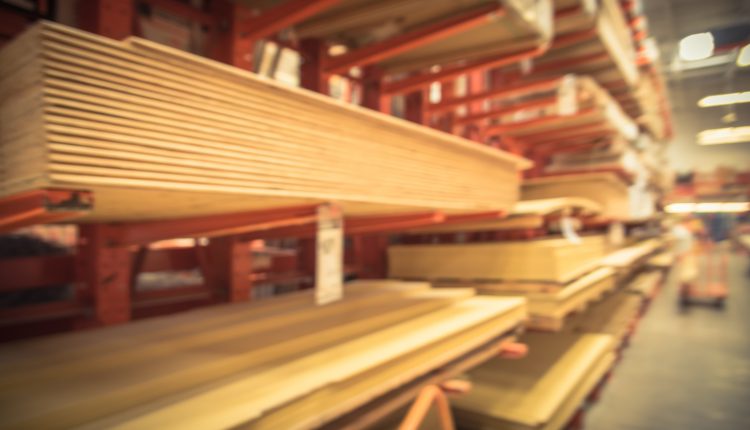 Everyone loves a “rags to riches” story and in trading it is no different. The idea of someone following their dreams and having the self- belief to single-mindedly pursue success is incredibly motivating. During this series we have looked at some incredible traders, some who have come from humble beginnings, some who started out with a little more help. However, one thing has united them all, their sheer perseverance and determination to succeed. Michael Marcus is another one of these legendary figures who made it all the way to the top.

After graduating in 1969, Marcus quickly entered the world of financial markets as a research analyst at a brokerage. During this time, he met someone who claimed he could double his money for him every two weeks. Being naïve about trading and keen to make money, Marcus followed the man’s tips and soon lost all of his money. However, while continuing his market education, Marcus gathered capital once again and was soon intent on trading again after finishing a basic trend following strategy of buying on retracements.

Learning from a Legend

During this period Marcus met another legendary trader, Ed Seykota of Commodities Corp, where Marcus’ wife was an analyst. Seykota gave Marcus advice on managing investments and how to manage his risk and capital to avoid wiping himself out. After learning Seykota’s methods, Marcus began to reap the rewards.

And so, it Begins…

In 1972 he put everything on the line by ploughing his life savings of $700 into plywood futures. That year, President Nixon suspended the prices of some commodities which were rallying excessively. However, plywood was allowed to continue trading and Marcus quickly turned his initial $700 stake into $12,000. This would be the start of an incredible journey for the young trader who, the very next year, traded a $24,000 stake into $64,000.

Marcus soon after became a trader at Commodities Corp (which would later become Goldman Sachs) and was soon far outperforming the other traders. Over a ten-year period at the firm, Marcus turned an initial starting account of $30,000 into $80 million. A great deal of Marcus’ success was down to his trend following approach and his firm commitment to cutting losing trades early and letting winners run.

Insight from a Market Wizard

Marcus has been extensively interviewed about his success and featured in the iconic “Market Wizards” book by jack Schwager, where he gives some insight into his mindset and his approach.

Here are some key quotes from Michael Marcus:

1 – Regarding having the proper mindset

I think that, in the end, losing begets losing. When you start losing, it touches off negative elements in your psychology; it leads to pessimism. I am very open-minded. I am willing to take in information that is difficult to accept emotionally, but which I still recognize to be true. Gut feel is very important. I don’t know of any great professional trader that doesn’t have it. Being a successful trader also takes courage: the courage to try, the courage to fail, the courage to succeed, and the courage to keep on going when the going gets tough.

I would sometimes think that maybe I ought to stop trading because it was very painful to keep losing. In ‘Fiddler on the Roof,’ there is a scene where the lead looks up and talks to God. I would look up and say, ‘Am I really that stupid?’ And I seemed to hear a clear answer saying, ‘No, you are not stupid. You just have to keep at it.’ So I did. Trading has two types of capital that must be managed – financial capital and mental capital. In this case, losing a lot or being unsure of your system drains you of your mental capital. You don’t want to do that. Losing either your financial or mental capital will knock you out of business. So protect both equally well.

At key intraday chart points, I could take much larger positions than I could afford to hold, and if it didn’t work immediately, I would get out quickly. For example, at a critical intraday point, I would take a twenty-contract position, instead of the three to five contracts I could afford to hold, using an extremely close stop. The market either took off and ran, or I was out. If you become unsure about a position, and you don’t know what to do, just get out. You can always come back in. When in doubt, get out and get a good night’s sleep. I’ve done that lots of times and the next day everything was clear.

My trading in those days was a little bit like being a surfer. I was trying to hit the crest of the wave just at the right moment. But if it didn’t work, I just got out. I was getting a shot at making several hundred points and hardly risking anything. I later used that surfing technique as a desk trader. Perhaps the most important rule is to hold on to your winners and cut your losers. Both are equally important. If you don’t stay with your winners, you are not going to be able to pay for the losers.

His philosophy on trading

Every trader has strengths and weaknesses. Some are good holders of winners, but may hold their losers a little too long. Others may cut their winners a little short, but are quick to take their losses. As long as you stick to your own style, you get the good and bad in your own approach. The best trades are the ones in which you have all three things going for you: fundamentals, technicals, and market tone.

First, the fundamentals should suggest that there is an imbalance of supply and demand, which could result in a major move.

Second, the chart must show that the market is moving in the direction that the fundamentals suggest.

Third, when news comes out, the market should act in a way that reflects the right psychological tone. I think to be in the upper echelon of successful traders requires an innate skill, a gift. It’s just like being a great violinist. But to be a competent trader and make money is a skill you can learn. In the final analysis, you need to have the courage to hold the position and take the risk. You need to be aware that the world is very sophisticated and always ask yourself: ‘How many people are left to act on this particular idea?’

You have to consider whether the market has already discounted your idea. I look for confirmation from the chart, the fundamentals, and the market action. I think you can trade anything in the world that way. Comm. Corp. taught me to see the signal, like the signal, follow the signal. If you follow your system /methodology then over time your edge will kick-in and you’ll end up ahead.