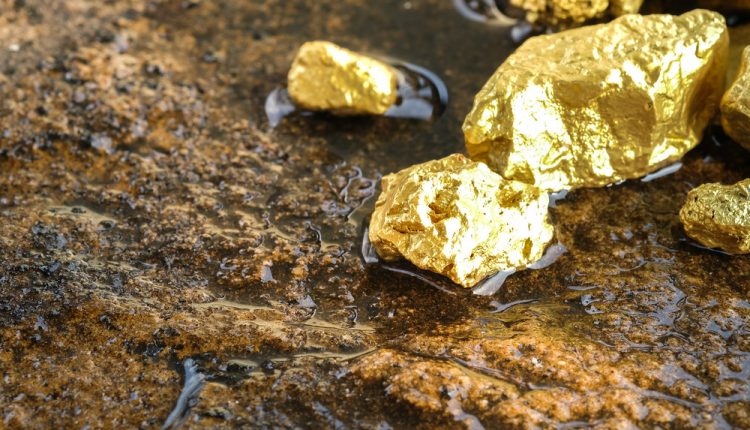 The precious metals shot up in price this week, benefitting from US Dollar weakness as concerns grow over a potential US tax overhaul with US papers reporting that an important corporate tax cut being discussed, could be delayed by another year. The US Dollar has been stronger over recent weeks as investors had anticipated an economic boost being provided proposed US tax cuts. News of the delay consequently weighed on the US Dollar as investors have covered some recent longs.

Gold has also been supported this week by news of further geopolitical tensions. While the focus has been on North Korea over much of the year, the situation in the Middle East has deteriorated recently as Saudi Arabia has launched a crackdown on corrupt officials and princes.  The market has also responded to news of a rocket attack on the Saudi capital of Riyadh, fired from Yemen, has Saudi Arabia continues to wage war on Iran-backed rebels in Yemen.

Despite the recent uptick, the latest industry data shows that global demand for gold over 3Q was down 9% year over year according to the World Gold Council. The decline is said to be fuelled by two main factors: weakness in the jewellery quarter and lower inflows in gold ETFs.

Gold prices have turned higher this week moving off the local structural support around 1260.58, in line with the bullish channel which has framed price action since the November 2016 lows, and is now fast approaching the next key resistance at 1295.79 which has been a pivotal level over the year, providing strong resistance over the summer. A break back above that level will put the focus on the rise back to the 2017 high and bullish channel top.

Silver prices also rose this week as a weaker US Dollar underpinned the metal which has been somewhat stagnant over recent weeks. Fluctuations in the geopolitical environment, as well as expectations around the Fed’s December rate hike, continue to be the main drivers of silver.

Prices continue to demonstrate a lack of direction as the contracting triangle pattern which has framed price over the last year remains intact. Until the pattern is invalidated, range trading is expected to continue.

Despite a weaker US Dollar, Copper prices fell back this week as the latest data highlighted a sharp drop in Chinese imports of the popular industrial metal. October customs data shows that import volumes of unwrought copper totalled just 330k tonnes, marking the lowest month since April and down over 20% since September alone. Although imports are up based on data from September last year, they are down around 8% over the first 10 months of this year compared with the same period over 2016.

Despite the fall in Chinese imports, hedge funds continue to plough into the growing Copper long position with the latest data showing that options on copper rising over $10k per ton by December 2018 have now started trading over the last fortnight and already $4.5mio has been purchased. The majority of these options purchased during last week’s annual mining industry gathering in London and reflects the growing sense of optimism around demand linked to electric cars.

Iron ore prices were slightly weaker this week as fundamentals continue to fluctuate. The latest industry data shows that imports to China were down over October linked to higher inventory levels and softer demand ahead of Chinese officials fully implementing the planned steel production cuts in mid-November. Following sharp declines over the last two months prices have since stabilized but the focus remains on further downside heading into the steel production cuts due later this month.