Oil Prices Stall As Market Caught In The Cross-Fire 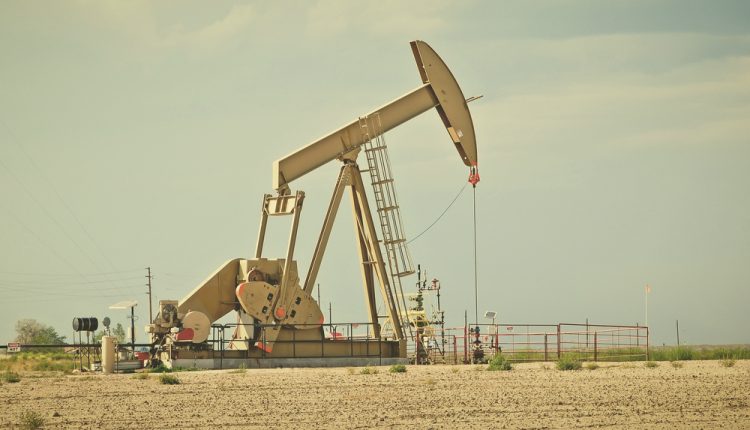 Oil prices have fallen back over recent days despite the continued tension in the Middle East as rising rig counts and higher US shale output have created downward pressure. Rig counts rose 9% last week while, according to the latest EIA report, shale output is forecast to grow at 80,000 barrels per day over December to reach 6.2 million barrels per day.

The oil decline would likely have been sharper if not for the latest OPEC Monthly Oil Market Report which concludes that global and OECD commercial oil inventories have declined. At the end of 1Q inventories were at 3.03 billion barrels and 3.015 million barrels three months later. Over 3Q, inventories declined by a further 83 million barrels, marking a stark shift from the rise of 100 million barrels over the same period in 2016.

There are two clear factors driving the decline in inventories: the first is the surge in global demand which has risen 1.6 million barrels per day from 1Q – 3Q and the second is the growing co-operation between OPEC and non-OPEC producers. The combined co-operation between OPEC and non-OPEC producers has reached 102% compliance over the first three quarters of the year.

In 2018 global oil demand is projected to grow by around 1.5 million barrels per day which again is well above the projected supply (both OPEC & non-OPEC) of 1.05 million barrels per day. OPEC’s current view is that oil inventories will stop falling at the beginning of the year as the market balances out, but it does not expect to see a rebuild. Inventory declines are then expected to accelerate over the second half of the year.

The forecast is clearly quite bullish, but traders will be waiting for the upcoming OPEC meeting in two weeks’ time to hear the finer details of the group’s outlook as well as whether there is to be an extension to the current production curbs. Given the current forecast, there is a risk that OPEC will not see the need to extend the current agreement as far as the market is currently expecting (end of 2018) and might only extend it as far as H1 2018, which could see a negative market reaction.

Of particular note at the upcoming meeting, will be how the group addresses the higher compliance seen over October. At face value, this clearly seems like a positive, progressive sign. However, closer inspection shows that a great deal of the decline in output was involuntary. Iraq’s output was slashed due to the Kurdish referendum and closure of surrounding pipeline and oil fields while Venezuela’s output continues to deteriorate due to severe economic issues there.

Having broken above the key resistance of 55.39 which was the 2016 swing high, Oil has since gone on to trade its highest levels since 2015, though momentum has now stalled. While above the broken 2016 high watermark, focus remains on further upside. The next key technical area to watch will be around the 62.50s level which sees a confluence between the rising bullish channel resistance and the 2015 swing high.