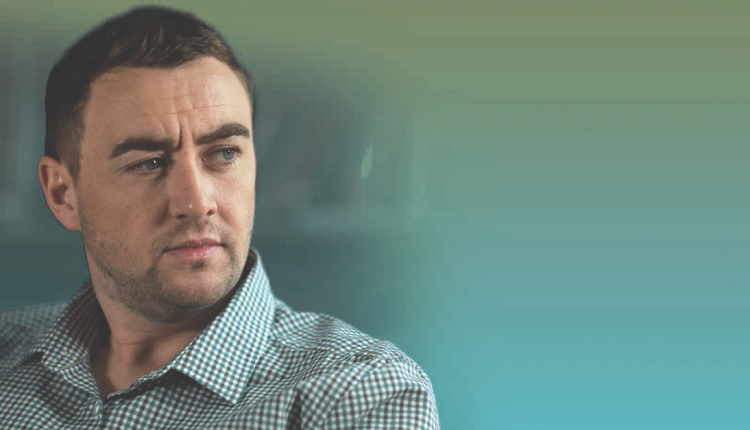 Started From The Bottom…

When starting out in trading, the first question that many people have is “is it really possible to make a lot of money doing this?”. In the sports world, there are hundreds of stories of famous athletes who rose from inconspicuous beginnings to achieve great success. The same is true of acting and many other professions. However, how many people do you hear of who rose from nothing to become wildly successful traders in the financial markets? Well, Jarratt Davis is one such person.

Jarratt didn’t start out at an investment bank or hedge fund, he started out on his computer at home and developed and honed a set of skills which would see him go on to manage millions of pounds’ worth of client funds as well as being ranked the second top performing FX manager in the world by BarclayHedge in 2013.

Jarratt says that his trading journey started back around 2005. While using a currency conversion website for a trip he was going on, he came across an advert about currency trading which piques his interest and took him to a broker site where he downloaded a demo platform. Although he freely admits that, to begin with, he didn’t even know what a pip was or how buying a selling worked, he was immediately hooked and decided he would dedicate himself to learning how to trade.

Of his early study, Jarratt says that he worked mostly from online tutorials, browsing free content on the internet and occasionally buying video tutorials. However, although Jarratt felt that he was learning more about the market, he acknowledged that he wasn’t really seeing any improvement in his performance. The dynamic that Jarratt describes is one that many new traders fall foul of as he says that he spent most of his time trading a new system for a few days before getting frustrated and hopping onto the next one.

The next chapter in Jarratt’s story is an unfortunate one. The now successful fund manager recalls coming across a fellow trader in an online forum who was sending him copies of his account statements which showed the trader making huge sums each day. Admitting his own naivety, Jarratt says that he immediately got Dollar signs in his eyes and began rounding up his family and friends to secure a $50,000 sum to open an account to be managed by the forum whizz-kid.

However, the easy life which Jarret envisioned of letting the funds grow while he travelled the world, was sadly not to be. After only a week of trading the account, the man began taking positions way above what had been agreed and lost over 20% of the account. Jarratt, humiliated in front of family and friends, pulled the account and fought hard to learn some lessons from the costly episode, of which he realised that he needed to be in control of his own funds.

A short while after, Jarratt was introduced to a professional trader an at investment bank who was dating a friend of his. Jarratt says that the trader didn’t use the same sort of technical approach which Jarratt has spent most of his time learning about and instead traded mainly off-market fundamentals. This was not an area which Jarratt was familiar with,, and after a brief explanation from the trader, Jarratt says that began studying fundamental concepts.

Within around 6 months of starting at the fund, which Jarratt says in hindsight was just a small start-up, he was trading a $1 million account and making big profits. A while after, Jarratt left the fund and went to live in the Canary Islands where he continued trading his own account. He then started up his own funds management firm where he attracted investors based on his performance, many of them coming from the forums and signal services he had been a part of over the years.

Since then Jarratt has gone on to be one of the most consistently, highly-ranked fund managers and industry commentators and now also runs a program which tutors new traders on his methods and approach. So, if you’re a new trader and find yourself struggling, make sure you keep working hard. Who knows where it will take you?