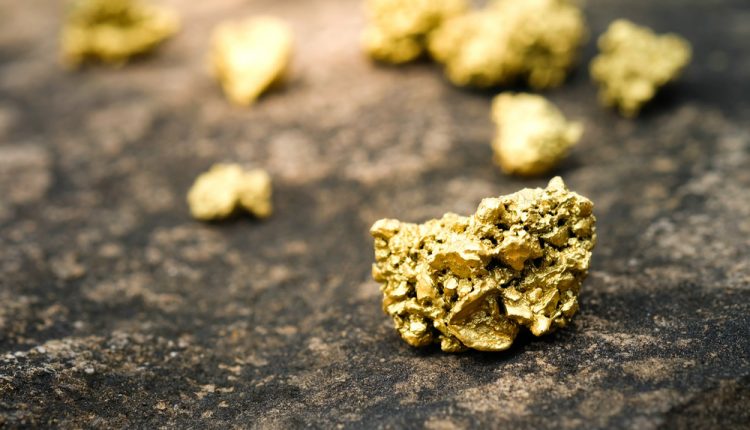 The yellow metal came under pressure this week as reports indicated that Republican senators are backing Stanford professor John Taylor to become the next President of the Federal Reserve. Taylor is viewed as a hawk who would likely normalise policy at a much faster rate which would weigh on the outlook for gold. The market is currently pricing one interest rate in December and one more next year, below the Fed’s current projections of three increases in 2018. However, if Taylor does achieve the position, the market will likely reprice their rate expectations leading to downside pressure on gold.

Losses in gold this week were limited, however, as geopolitical tensions kept a bid under the precious metal which is often used as a safe haven. A senior North Korean diplomat said that warnings from the country’s foreign minister, regarding a nuclear missile test over the Pacific Ocean, should be taken literally.  Ri Yong Ho, North Korea’s Foreign Minister, said in September that North Korea are considering “the most powerful detonation” of a hydrogen bomb over the Pacific Ocean.

Silver: Caught In The Crossfire

Silver prices stagnated this week, caught between the cross flows of a stronger US Dollar and rising geopolitical tensions. Despite the lacklustre directional moves, purchases have been on the increase with the latest CFTC data showing that speculative long positions grew by 71% between August and October whereas silver prices only rose 2.4%.

For now, silver prices remain contained within a broader contracting triangle pattern that has framed price action over the last year. Momentum players are likely to join the market on a break of either side of the pattern.

Copper price strengthened initially in the week before falling back on USD hawkishness linked to reports of Republican senators favouring a hawk to be the next Fed chair. The conclusion of the Chinese National Communist Party Congress also put pressure on copper as President Xi consolidated his position and grated power that has been unseen in recent decades. The outcome means that economic policy will stay broadly the same as the President continues to serve at least a second five-year term. Chilean mining association Sonami also impacted the price of copper this week as they forecast output in the country to rise 7% next year. The strength in copper prices over the last year and a half is likely to bring more production into the market across the board next year which many analysts are expecting to have a bearish impact on price.

Iron ore prices were unusually quiet this week following the severe declines over recent weeks as Chinese steel mills have seen a reduction in purchases. The looming production capacity cuts in the country have created heavy volatility in the Iron ore market over the last few months which look set to continue.

Iron ore prices are consolidating around the $62 mark following the near $20 decline since late August. Unless a correction higher is sustained, immediate focus remains on further downside with the year to date low not far away.