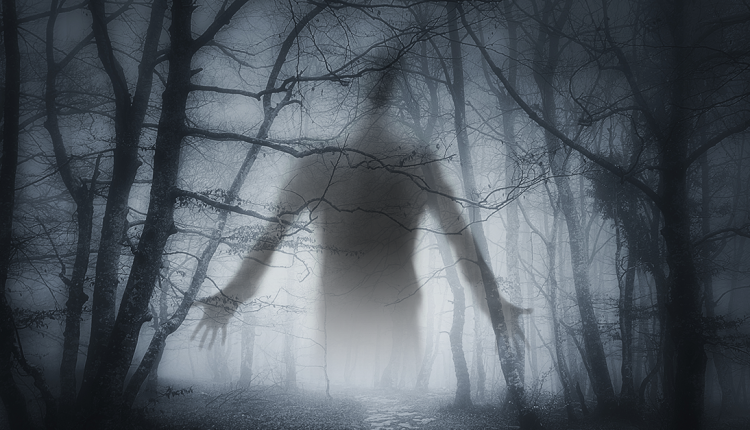 You might have heard about the different types of traders there are: some plan carefully and will wait to only take a trade when their specific criteria line up perfectly, others prefer to simply jump into the market and react as price moves trading on gut instinct and intuition. One of the key drivers of these sorts of traders is adrenaline and it is often said that people who trade in this manner are addicted to the “thrill” of trading.  So, if you feel like you are one of these “thrill seeker” traders, then there are a few places in the world you can go to which will give you even more of a thrill (or a fright) when trading. In the spirit of Halloween, we have rounded up a few of the world’s most haunted locations. So, if you think you have the guts (and if the wifi is good enough) then maybe you’ll want to check out some of the places listed below.

What may seem like a quaint country pub in the heart of the English countryside is in fact the most haunted house in the entire Isles. The inn was built in 1145 and has a gruesome history of child sacrifice, devil worship and evil spirits. Many visitors to the inn often flee in fear, reporting sightings of apparitions and the feeling of otherworldly presences in the room. The presence of spirits in the inn is so strong that the current owner even reported that on his first night there, a spirit grabbed him by the arm and dragged him out of bed and across the floor.

So, if you think that you can fight demons as well the urge to move your stop or add to a losing trade, then maybe it’s time to pack up the laptop and head for a quiet country weekend at the Ancient Ramm Inn. 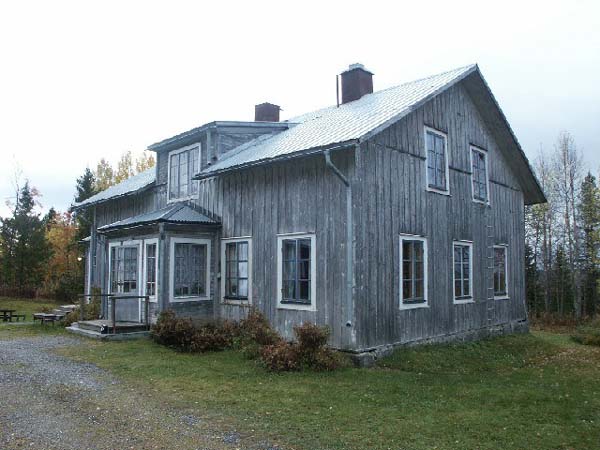 The name says it all. This old vicarage was built in 1876 and ghosts have been reported there from as early as 1927. The owner at the time reported many strange sightings and presences which have been supported by many other residents since. One poor visitor reported that during her stay there she awoke in the middle of the night to see three old women sitting looking at her. When she turned on the light, the women remained but then slowly faded from sight.

The building is currently being used a guest house/café. So, if you fancy having three old women stare at you while you stare at the charts, then this is the place for you!

This old army barracks built during world war two has long been a focus for ghost enthusiasts. Visitors to the site have often reported sightings of ghostly German troops patrolling the base and have heard German generals shouting orders at their troops. Along with these sightings some visitors have even reported picking up the old telephones at the site and hearing a woman talking backwards. Some believe it to be the voice of a woman who was burned at the stake after being accused of witchcraft.

Old army bases can be spooky at the best of times, but the prospect of seeing columns of ghostly troops marching around makes this bade even more alarming. However, if you feel like you could do with being more regimented with your trading plan and instilling some discipline in your strategy then perhaps this is the spot for you.

In the middle of the Venice Lagoon there is a small island called, Poveglia which has been inhabited since 421 when mainlanders fled from invaders. As the population dwindled over the time the island eventually became a quarantine colony where victims of the plague were sent to die. Today the island is totally abandoned apart from a few daring visitors who go out there occasionally. Many fo those who do so often report sightings of dead bodies floating in the water and sounds of violent screams across the small island.

So, if you feel like maybe your trading strategy is “dead in the water” (sorry, I couldn’t help it!) and you’re looking for somewhere quiet to go and spend some time working on your method, well maybe this is the place for you.

This former ocean liner, which sailed the North Atlantic between 1930 and 1960, is now permanently moored and has become a popular hotel attraction. However, many guests who stay on the ship have reported a vast array of strange sightings and happenings from seeing ghosts in the swimming pool to an old man wandering the first- class suites. In fact, one cabin which had the highest number of ghostly sightings reported, is no longer available to hire.

Sometime, trading can feel a lot like navigating the ocean; setting out a course, and trying hard to follow it while dealing with unexpected obstacles in your way. If you don’t mind some of these obstacles being the ghosts of former passengers, then why not book a stay on the Queen Mary today.

FX Week Ahead: FOMC Minutes, Norway, Sweden and US CPI