NAFTA Renegotiations in Tatters As Trade Talks Break Down 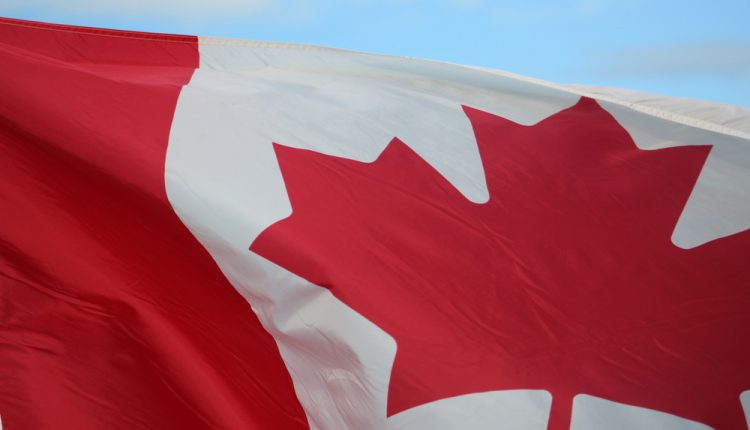 The Trump administration became involved in yet more political embarrassment yesterday as Mexico and Canada rejected the President’s demand during talks aimed at securing a renegotiation of NAFTA. Negotiators operating on behalf of the US government presented a slew of proposals aimed at getting the Canadian government to remove its protectionist controls around its dairy and poultry sectors.

The breakdown of the talks was exacerbated by what many have called an “unusual” joint public appearance by Canadian Foreign Affairs Minister Freeland and US Trade Representative Robert Lightizer who traded heavy criticisms with one another during their on-stage appearance in Washington.  The verbal tit-for-tat included Freeland criticising the approach taken by the Trump administration which she labelled a “winner-take-all mindset” more likely to “undermine NAFTA rather than modernize it”.

It was not just Canada who came under fire as part of the talks.  At the end of the negotiations, which have been taking place over the last week, Lighthizer and Freeland held joint appearances with their Mexican counterpart. The Trump administration has also outlined proposals to place restrictions on long-haul trucking from Mexico which Mexican officials have already said will meet firm opposition from their government.

The joint response from Canada and Mexico has been one of disbelief with trade experts questioning whether Trump is simply looking to collapse the talks with unreasonable demands after previously calling the agreement a “disaster.” However, both countries have said that despite the difficulties in the talks they remain committed to further negotiations aimed at securing an equitable outcome.

The three representatives have noted that there are “significant conceptual gaps” appearing in the talks but the negotiations are not on the brink of collapse though Freeland stated that she was prepared for “the worst possible outcome”. Adding further detail, Freeland explained that there have been severe disagreements on five key issues: autos, dairy, government procurement, dispute resolution and the “sunset clause” desired by the US which is to scrap the deal in five years if Canada and Mexico don’t agree to renegotiate a new endorsement.

As talks broke down, the three sides have agreed to commence the fifth round of negotiations a month from now and have extended the deadline for the talks into early 2018. For now, the market response has been fairly limited though CAD has softened somewhat against the Dollar.