How Does The Moon Move Markets? 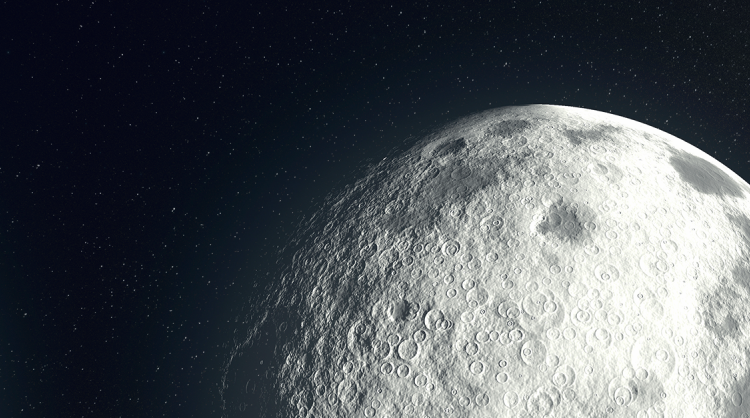 Humans have long been obsessed with the moon and the idea of understanding its effect on people’s lives and behaviour. For many people, this potential link is a mystical, supernatural one, but for others, it is purely scientific. The effect of the moon on tides has been well documented and given that humans are mostly made of water, the moon is thought to exert a similar effect on our species, affecting everything from sleep to mood. With this in mind, many market analysts over the years have studied the link between the lunar cycles and the movements of major markets.

How Does Your Star Sign Affect Your Forex Trading?

What is a Lunar Cycle?

A lunar cycle is defined as the period from new moon to new moon, also known as the synodic cycle, which last 29.5 days and is split into four phases: new moon, first quarter, last quarter and new moon.

We don’t actually see the moon at new moon because of its positioning between the earth and the sun. At this point, the brightness of the sun outshines the new moon. When the moon is lined up in front the sun exactly, we see an eclipse which is the silhouette of the sun

As the moon continues to orbit the earth, we then begin to see more of it day by day until we see the crescent moon. This is the point at which half of the disc of the moon is illuminated and is called the quarter moon.

Once the quarter moon has passed, the moon shape is known as gibbous and gradually grows each day until half way through the lunar cycle we see the full moon. At this point, the earth is between the sun and the moon making the moon fully lit for us to see.

In the final half of the lunar cycle, we then see the “waning of the moon”, this is where the moon starts to grow thinner. At the point that we once again see a crescent moon, the lunar cycle is in the three-quarter stage, which is the final stage before returning to a new moon at which point it will once again be outshined by the sun.

The period around the new moon (the 7 days before and the 7 days after) is traditionally associated with optimism and an increase in energy whereas the period around the full moon (the 7 days before and after it) is traditionally associated with a dip in energy and a more pessimistic outlook. In terms of how this translates into financial markets, this means that new actions are generally taken around the new moon, such as initiating new positions, and actions are typically brought to a head around the full moon, such as closing out positions.

A few years ago, RBS released a study “Sheer Lunacy Staring At The Heavens” on trading lunar cycles, to examine their effects and came to some pretty amazing conclusions. Their research found that you’d bought the S&P index on a new moon and sold on a full moon from 1928 to 2010 with an initial deposit of £1,000, you would have turned it into £1,502,689, compared to £63,846 by just using a buy and hold strategy.

Another study which looks at this link is the University of Michigan Business School study by Ilia Dichev and Troy Janes which examines 100 years of the stock market trends as they relate to the lunar phases.  The study concludes that “Returns in the 15 days around New Moon dates are about double the returns in the 15 days around full moon dates. This pattern of returns is pervasive: We find it for all major U.S stock indexes over the past 100 years and for nearly all major stock indexes of 24 other countries over the last 30 years.”

However, it is important to remember that no system gives 100% winning signals and so it is far more about how you are able to use the system personally. So the next time you hear a wolf howling at the moon, listen closely; it could be telling you which way the market is headed!

FX Week Ahead: SNB, BoE meetings. US Inflation Data Ahead