Introducing Bitcoin: Cashing In On Cryptocurrencies 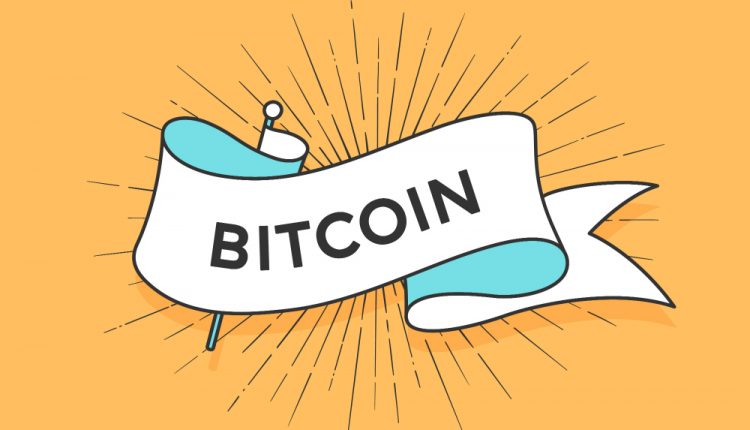 Unless you’ve been living under a rock for the last ten years, you’ve probably heard of Bitcoin; Some of you might even know what Bitcoin is. However, I’m guessing that quite a lot of you are probably a little confused about this new “digital currency”.

I’ll be honest, I myself didn’t really understand what Bitcoin was until I started looking at it more closely a few years ago. We thought it’d be good to give an introduction to this new form of currency to satisfy any queries you might have.

Bitcoins are a form of cryptocurrency which despite the cool name isn’t some scheme by an evil bond-like Villain, but actually, means they are a form of online currency created using digital encryption.  So basically, this means that currency is created and exchanged online. Think of it a little like receiving a lump of gold in an email. The currency was created in 2008 by an anonymous internet user who goes by the pseudonym Satoshi Nakamoto and taken live in 2009.

The really interesting thing about Bitcoin and the reason why it has captured so much attention is that it is actually the world’s first decentralised, peer-to-peer payment system. What this means, is that unlike all other global currencies, Bitcoin is not created and distributed by central banks.  The service doesn’t require any middlemen at all and does not use any other centralised payment systems such as PayPal or Skrill – users simply exchange Bitcoin’s with one another.

How Does Bitcoin Work?

Bitcoin users need to first install a Bitcoin wallet on their hard-drive which is software used to receive, store and send bitcoins to other users. The wallet assigns its owner and a private key which they use to send bitcoins.

Mining essentially refers to the decentralised consensus system that is used to confirm all pending transactions to be including in the block chain. All listed transactions are protected by highly sophisticated cryptography which prevents any data from being tampered with, making Bitcoin transactions and the ledge itself fraud-proof.

This new, peer-to-peer digital currency has seen an explosion in popularity making a very lucrative journeyed from the early days when it was dismissed by mainstream media and shunned by the broader investment community through to its present status where it is widely reported on and deeply invested in with bitcoins exceeding the value of gold this time for the first time in their history. In fact, Bitcoin has become so popular that in order to cope with the surge in users and transaction volume, bitcoin has undergone a “hard fork” and split into two types.

Bitcoins are traded in the same way as any other instrument and typically prices in USD. This marks an exciting development in the journey of Bitcoin and offers smaller traders the opportunity to profit from this innovative new currency without the huge outlay needed to purchase bitcoins. So, if you are interested in trading this brave, new digital-currency, keep your eyes peeled as we’ll be making some exciting announcements very soon.