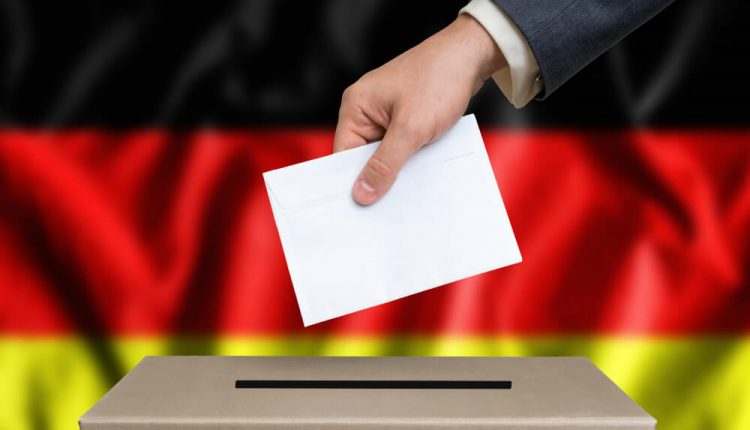 A former research scientist with a doctorate in physical chemistry, who, reportedly, enjoys making plum pies and used to stay away from politics, is now one of the most powerful women in the world. Angela Merkel, or as Germans call her “Mutti,” mother in German, is now heading all the way to the 4th term as a Chancellor of the Eurozone economic powerhouse.

This election campaign didn’t bring serious rivals to stop her from leading the government. Yet, Merkel’s controversial immigration policy might become a fly in the ointment as Germans grow annoyed with the ever-increasing number of immigrants entering the country.

Her environmental policy, uncompromising stance on Greek debt, and a massive NSA scandal – these are some of the highlights of her previous terms. Today, we are inviting you to review Angela Merkel’s political ups and downs so we can try to predict what awaits us in the next four years.

Learn about other trading opportunities this year – [FREE eBook]

Dollar Under Pressure As December Rate Rise In Doubt