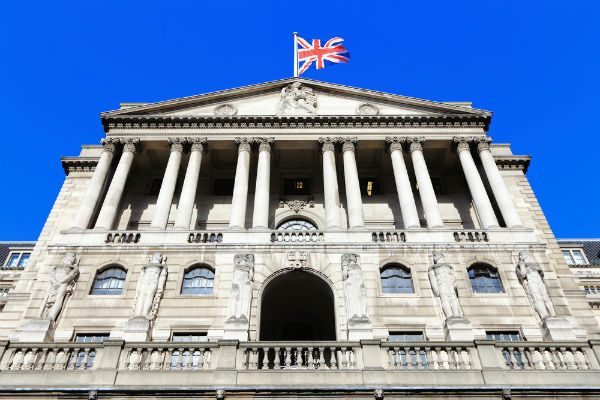 Global inflation has been on the rise over 2017 as the decline in oil prices has faded from annualised data a pickup in global growth has seen prices pressures increasing. Despite the general upward trend in headline CPI, however, underlying core CPI which is of more importance to central banks, has typical displayed choppy movement and aside from a few countries, has failed to map the positive momentum of headline CPI.

US Core CPI Falling Back

The latest inflation data for the US showed that CPI remains at 1.7%, its lowest level in over two years. Inflation has now missed for five consecutive months, falling from 2.3% in January to 1.7% currently despite inflation rising in other developed countries.  Core inflation in the US is expected to remain subdued over the remainder of 2017 but is expected to rebound in 2018 due to the depreciation in USD, faster rises in wages, labour market tightening and the receding influence of transitory factors.

In Japan, core inflation has been in negative territory since February and looks likely to rise only very gradually. Unemployment has fallen to near record lows in Japan but is still yet to provide a boost to wages. There is also little indication that households are shifting away from their low inflation mindset. These two factors help to explain why the BOJ pushed back its inflation target at its recent meeting, with the timeframe for reaching its target now moved to FY2019 from FY2018. Recent comments by a board member suggest that the bank might, in fact, have abandoned reaching their target altogether.

In Australia, core CPI has generally trended lower over the last three years. Despite a small pickup this year, momentum has stalled, and the core CPI reading remains unchanged over the year at 1.8%, still below the bank’s target. A tightening labour market and rising commodity prices have been positive for the overall economy, but inflation is still lagging, questioning the growing perception of the market that the RBA is close to tightening.

Canadian core CPI has been trending lower over the year also, moving from 1.7% in January to the current 0.9%, which it is forecast to have stayed at in July. The BOC recently raised its headline interest rate for the first time in seven years citing improvements in the domestic economy as well as the judgement that benign inflation figures would be temporary. The upcoming CPI print this week will be closely watched with a further low print likely to fuel a repricing of hawkish BOC expectations.

Key Takeaways from US Inflation

In attempts to keep sentiment positive, each monthly CPI miss has been accompanied by an excuse with the latest miss blamed on lodging away from home which is said to have contributed to the difference between 0.1% and 0.2% CPI. Despite the excuses, CPI is now generally viewed as soft, as acknowledged by the Fed at its recent meeting. Traders will now be scouring the upcoming FOMC minutes for further details on the Fed’s inflation assessment and outlook. The downfall in inflation has been at the heart of traders’ repricing of the US rate path over the remained of this year. A rate hike before year end is now sitting around 40%.

The last time there was five consecutive Core CPI misses in the US was 2005. This is a strong reminder that low inflation in goods and services tends to foster the view that the Fed can “run the economy hot” which ramps up asset prices, namely equities. However, this is not a new theme, and this approach occurred in the mid/late 1990s and again before the GF, meaning the Fed will likely be more cautious this time.

Precious Metals: Where Is Gold Headed Next?