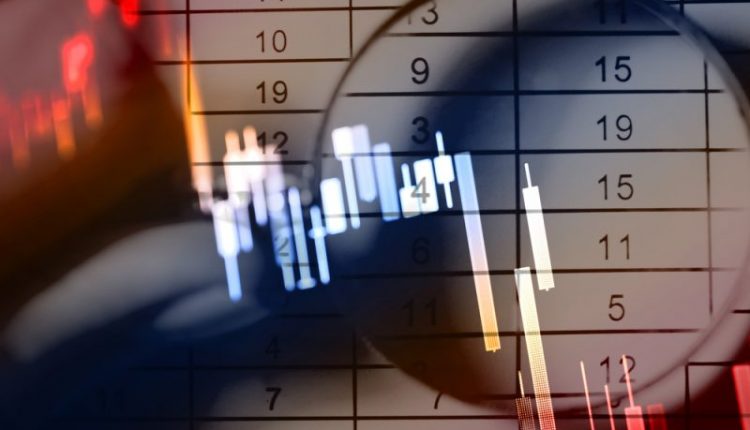 In trading, as with all pursuits in life, it is important to have a clear vision of what you want to achieve and how you want to model your success. It is often easier to do his when you know that other people have been extremely successful in the same pursuit and you can dip into their background and their story. In this series we’ll be bringing you the bios of some of the world’s most famous and successful traders to give you an idea of what it takes to make it to the top.

Stanley Druckenmiller, who was born in Pitsburgh America in the 50s, is one of the most successful traders of all time. Druckenmiller famously founded the fund Duquesne Capital in 1981 (just aged 28!) and until the fund’s closure in 2010 delivered some of the highest annual returns in the industry. Indeed, at the time of closing, the fund had over $12 billion in assets. To put this in context; the fund was opened with just $1 million dollars.

“The way to build long-term returns is through preservation of capital and home runs.”

Breaking The Bank of England

Due to Druckenmiller’s wild success with the fund and his rising reputation within the industry he was offered a position by a another famed market wizard, George Soros, to manage the Quantum fund. Famously, Druckenmiller and Soros “broke the Bank of England” by heavily shorting the Pound due to the instability of the exchange rate between the British currency and the German Deutschmark. This particular trade lead to the pair making a record breaking $1 billion profit in just a single day.

Druckenmiller stayed with Quantum for 12 years before retiring his post to focus solely again on Duquesne Capital. Over the last three decades of trading the Pittsburgh native averaged annual returns of 30% and even more astonishingly, never had a single losing year. Infact, in 120 quarters of trading he only registered five losing quarters. Druckenmiller’s returns and steady record have made him the stuff of trading legend, especially given the size he was operating at, running more than $20 billion at his peak.

In terms of giving insight into his trading, Druckenmiller’s has clearly never divulged his exact strategies but his guiding principles have been to focus on preserving capital e.g protecting against losses and then looking to deliver home run trades. So, if you think about the age old market advice of cutting your losses short and letting your winners run, well here is a perfect example of where that approach really pays big!

Druckenmiller accredits his approach to his peer Soros saying that “George Soros has a philosophy that I have also adopted: The way to build long-term returns is through preservation of capital”. This ties in with one of the rules of another trading great, Warren Buffet who says: “Rule No.1: never lose money; rule no.2: don’t forget rule No.1”.

However, Druckenmiller was not afraid to go big on his trades and showed tremendous conviction in his ideas, again attributed to Soros, saying “Soros taught me that when you have tremendous conviction on a trade, you have to go for the jugular”. This level of conviction was not just held in individual trades but in his own trading ability.  One famous quote which demonstrates this attitude is as follows:

“Many managers, once they’re up 30 or 40 percent, will book their year [i.e., trade very cautiously for the remainder of the year so as not to jeopardize the very good return that has already been realized]. The way to attain truly superior long-term returns is to grind it out until you’re up 30 or 40 percent, and then if you have the convictions, go for a 100 percent year. If you can put together a few near-100 percent years and avoid down years, then you can achieve really outstanding long-term returns.”

Learning from The Best

Clearly, Druckenmiller had real belief in his own ability and the courage and conviction to execute his trades right up until the end of the year, not displaying the sort of loss aversion that can ruin other trades results. With results like his it is easy to see why he has become such an icon for aspiring traders and even the small glimpses of insight offered by the famed-trader can be of use to those just starting out in the markets.