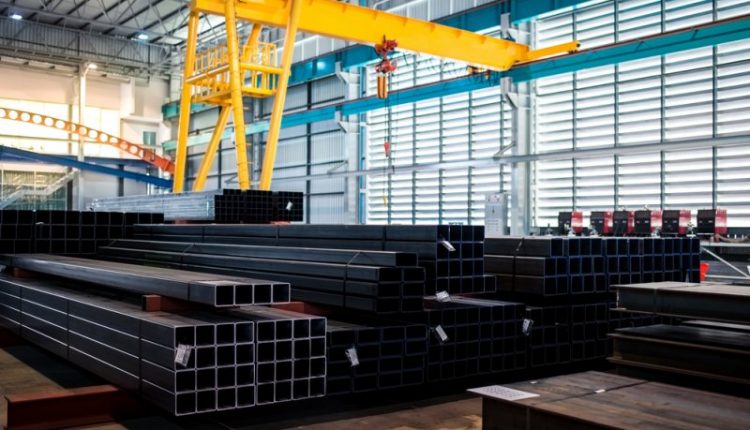 The red metal printed its second consecutive positive week benefiting from a weaker US Dollar. The greenback drifted lower over the week as a number of factors combined to weigh on the global reserve currency. Firstly, on Monday, durable goods came in well below expectations, highlighting weakness in the US economy.

Traders also sold the Dollar in response to news that the vote on US healthcare legislation will be postponed until after July 4th, heightening uncertainty. Alongside data weakness and policy uncertainty the IMF also put pressure on the Dollar as they lowered the US growth forecast for 2017 and 2018 citing political uncertainty.

Finally, Yellen weighed on the Dollar later in the week during comments made at her speech in London where she said that asset prices were “somewhat rich” by some metrics. Consequently, the Dollar fell to 8-month lows over the week which helped boost copper prices which benefit when the Dollar weakness as it takes more Dollars to buy the same quantity of copper.

Copper has been supported over recent weeks due to a resurgence in positive expectations for Chinese demand as well as concerns over supply from key mines as units in Indonesia and Chile have suffered outages.

Copper has now started to turn towards the top of the 2017 range. Upside objectives remain a test of the bearish trend line from 2011 highs alongside the 2015 swing high. To the downside, key support comes in at the December 2016 low with deeper support below at the mid-2016 highs.  Bulls will now be watching the 2017 high which will be a key pivot in determining the metal’s direction.

Iron: Recovery Continues With 8 Positive Sessions Out of Nine

Iron ore price tracked the strength in copper prices this week exploding higher off recent lows. The benchmark index has now risen for eight out of the last nine sessions despite recent reports that Chinese port inventories of iron ore have risen to record highs of 141.5 million tonnes. The Chinese premier spoke during the week of eliminating excess capacity in China’s steel and coal industries which has fuelled and an uptick in the outlook for steel price and, consequently, iron ore prices.

The roughly 40% decline in iron ore over the last few months saw the metal fall from highs of the mid $80s to just shy of striking the $50 level. Price has now recovered and traded back up to the $60 level which represents the last swing low in the decline and will be a key pivot for the price.

A break back above this level opens the way for a run up back to the last swing high at the $64 level. A rebound lower from here would likely turn trader’s sights on a test of the key $50 psychological level.

Palladium prices, while still positive on the week, have stalled near recent highs and the palladium-platinum spread has narrowed. Palladium has been supported over recent months due to the o the demand in the auto sector for the metal, to use in catalytic converters, as palladium is cheaper. However, with the price having gained significantly over recent months, demand has now started to weaken.

After breaking above the key resistance level of 821 which was the 2010 high, the price has subsequently stalled ahead of the 2014 high around 911. Price has been moving in a solid bullish channel over recent months, and while above the 821 level, this trend remains intact. Bulls will be looking for a retest of the 821 level alongside rising channel support to provide a platform for the next leg up. A break below that level could signal a deeper correction lower.