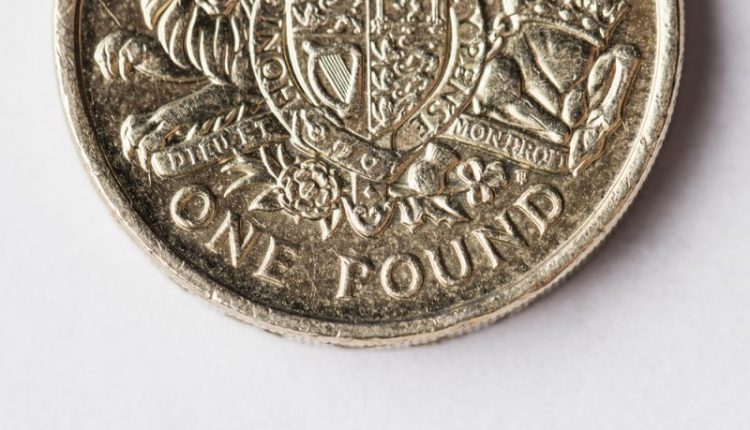 Markets were once again caught out by a key political event as the UK elections have resulted in a hung parliament with none of the main parties gaining an outright majority. The official exit poll released shortly after 10 pm local time yesterday suggested the outcome, leading to heavy selling of GBP, and was later proven correct as the final votes came in.

649 of the 650 seats have now been declared with the Conservatives taking 318% (48.9%) and Labour taking 261 seats (40.2%). Behind these two main parties, the other key seat-takers were the SNP (5.4%), the Liberal Democrats(1.8%) and the DUP (1.5%). Interestingly UKIP received no seats and voters retreated to their “home” parties, which appear to have been most Labour. This suggests that the support for UKIP in 2015 wasn’t a move to the right as such but more about a concern for immigration and with leaving the EU.

The Conservatives represent the largest party though with no clear majority. The result has been declared a huge mistake for PM May who made the decision to call an early election, believing that her party would win in a landslide fashion. The only hope for the Conservatives now is that they could possibly form a slim coalition majority alongside the Northern Irish Democratic Ulster Unionists Party.  The DUP have pledged to support the Conservatives and have stated to oppose any Labour government involvement while Jeremy Corbyn leads the party.

The result has greatly intensified uncertainty ahead of the Brexit negotiations and raised the chances of the UK leaving the EU without securing a deal. Markets will wait to see whether May will be leading the Uk in the negotiations or whether a new leader will be elected, which would further delay and disrupt negotiations.

Contrast to public perception, the chances of a “soft” Brexit are not necessarily raised in this new scenario. Labour did indeed gain the highest number of seats behind the Conservatives, however, Labour were not campaigning for a “soft” Brexit, the only parties doing so were the Liberal Democrats and the SNP.

In terms of a timeline, Theresa May has until Thursday 13th June to reach an agreement otherwise she must resign. While a Conservative & DUP government is now looking like the most likely outcome, the outside scenario is that Labour manages to form a left-wing coalition with the other smaller parties.

Labour leader Jeremy Corbyn has called for May’s resignation following the result saying “The prime minister called the election because she wanted a mandate. Well, the mandate she got is lost Conservative seats, lost votes, lost support and lost confidence. I would have thought that’s enough to go, actually, and make way for a government that will be truly representative of all of the people of this country”.

The initial market reaction has been heavy selling of Sterling against both the US Dollar and the Euro. The heightened uncertainty surrounding the likely leadership as well as the implications for Brexit have put renewed downside pressure on the UK currency which managed a strong rebound following news of the election when it was announced in mid-April.

Despite the heavy selling GBPUSD has managed to reclaim the 1.2754 level which was the April 21st low. It seems that the prospect of the Conservatives forming a coalition majority with the DUP is being viewed as a minor positive. For now, the price has bounced off the 38.2% retracement of the move from 2017 lows-highs. If price can hold above the 1.2754 level, it is likely that we see the former 1.27s – 1.30s until further details are released.

Against the EUR Sterling has almost recovered its losses now having initially spiked to seven-month lows.  The resistance level around .8780s has rejected price once again though for now unless price can break below the June 8th low,  the focus remains on the upside.