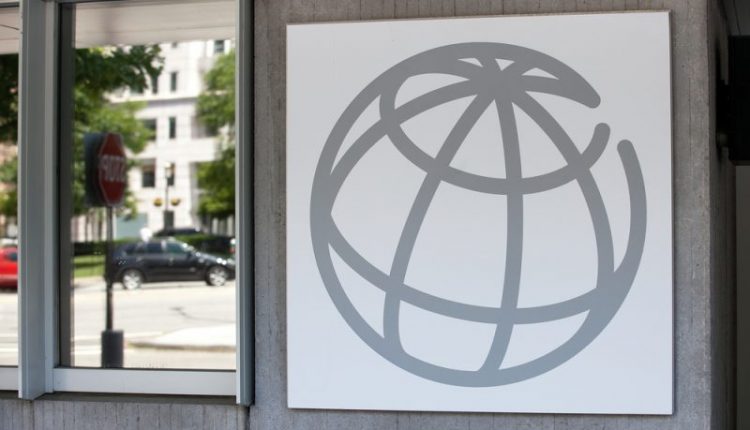 After two consecutive weeks of declines, the red metal managed to recoup some its losses this week.  The main driver behind the recovery was reports of reductions in production output. On Wednesday Freeport-McMoRan, which is the world’s largest public copper company, reduced its production forecasts following a dispute with the Indonesian government regarding exports from its Grasberg mine. Output forecasts for 2017 were slashed from 4.1bln pounds of copper to 3.9bln following the banning of shipments from the group’s Grasberg mine.

BHP Billiton also slashed output estimates for 2017 by 18% after Rio Tinto similarly lowered its guidance for the year ahead.  Citi warned in a note this month that the supply of copper concentrates is likely to continue to tighten over the year as production from Peru slows.

These lowered production forecasts come at a time when copper inventories, as tracked by the LME, are already shrinking and suggest that prices are likely to move higher as a result.   The world bank noted in its commodity markets outlook, published this week, which copper prices are forecast to rise by 18% over the year led by supply disruptions in Chile and Peru as well as contractual disputed in Indonesia which recently wiped out more than 10% of global output.

Copper continues to battle it out in the thick block of consolidation formed around 2016 high. To the downside, initial support comes in at the December 2016 low with deeper support seen below at the mid-2016 highs. Key upside levels remain a retest of the 2015 high and the bearish trend line from 2011 highs.

The slide in Iron ore prices remained intact this week as the metal, which is now down around 30% since March 5th, remained under pressure. A drop in steel prices, as well as concerns about oversupply and near-record levels of port inventories in China, have put heavy pressure on iron over the last months.

A note by BMI Research this week noted a forecast for the metal to continue its decline falling to $55 per tonne in 2018 and $46 by 2021 as major producers will continue to boost production supported by low costs.  The sell- off in iron comes on the back of warnings from several investment banks warning that the prior rally was not sustainable and that fundamentals win the market were unbalanced.

The sell-off in iron has now taken price back down to levels not seen since mid-summer last year. The break below the $70 is an important technical break, and the level is now likely to act as resistance on any rebound higher.

In its commodities markets outlook, published this week, the world bank noted that demand from China as well as supply constraints in Chile, Indonesia & Peru, are expected to boost Zinc prices. Following Zinc’s impressive 60% rally last year, the institution is now forecasting the metal to rise a further 32% this year. However, the report also warns that fundamentals for zinc may shift in the long run as higher prices “prompt greater supply in China, and Glencore’s idled capacity eventually restarts”.  However, the bank also notes upside risks to their forecasts linked to stronger global demand, a slower increase in new activity, tighter environmental constraints and policy action that limits exports.

The sell-off in inc found support at a retest of the December 2016 low around 2527. Below there sits deeper support at the 2014/2015 highs around 2410. The key upside level remains a retest of the broken 2010 high at 2733. A breach of this level will be needed to signal further upside momentum.