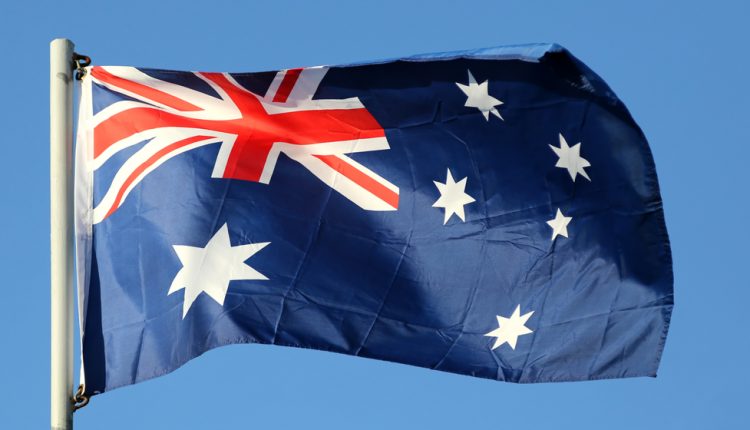 Headline CPI Back To Target

The majority of the increase in prices was driven by higher fuel costs and administered price changes for medical services. Volatile components such as vegetable prices also rose sharply fuelled by adverse weather conditions. On a YoY basis, headline inflation rose to 2.1% in Q1 from 1.5% in Q4 2016 marking the first +2% reading since 2014. There was also a mild pickup in underlying inflation.

Given the current environment, the RBA is unlikely to cut rates any further due to the risk that it could further exacerbate the already surging property markets in Sydney and Melbourne. Indeed, the RBA has signalled that the barrier for cutting rates has moved higher by giving lower inflation forecasts. Underlying inflation is forecast to move gradually higher but not return to the target band for quite a while. Essentially, it would require a downside surprise to these already-low inflation forecasts to justify any further easing.

These latest inflation readings did not surprise to the downside and showed that headline inflation has now returned to the target band with underlying inflation turning higher and moving off its lows. Rising domestic inflation will clearly be encouraging for the RBA, specifically the domestic impulse for inflation, which suggests that the pickup isn’t simply the result of the temporary effect from higher petrol prices or currency movements.

Latest Inflation Neutral for The RBA

Today’s report can be considered broadly neutral: there is nothing to suggest that the RBA would need to cut the cash rate while there is also little to suggest that the RBA would need to tighten anytime soon. Underlying inflation still sits well below the bottom of the target range in both quarterly and yearly terms. The RBA will be hoping that the forecast pickup in GDP growth and the rise in commodity prices will further boost the domestic impulse for inflation by boosting wage growth.

Positioning in the Aussie reflects market optimism with longs continuing to build though on several occasions these positions have stalled between 40k and 60k contracts. The continued build is a positive sign however and should translate into higher prices if maintained.

Price action in AUDUSD has stagnated over recent months. After rallying strongly over the start of the year, the sharp drop in iron ore prices and subsequent dialling back of RBA tightening expectations has seen price correct lower.

The broader pattern at play in the Aussie is a contracting triangle framed by last year’s highs and the April 2016 lows. In the short term the key level for the Aussie is the .7469 level which is key local support and if broken, suggests a rotation lower to test the bottom of the broader consolidation pattern.