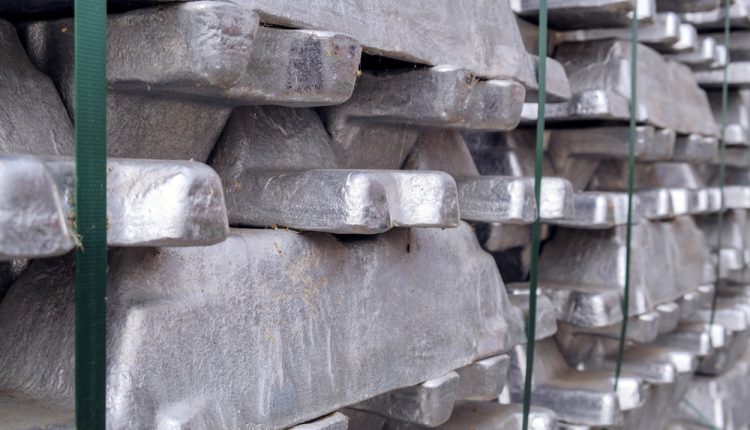 Copper prices surged higher this week fuelled by yet further supply disruptions. The continuing strikes at BHP Billiton’s Escondida in Chile and Freeport’s Grasberg mine in Indonesia are weighing heavily on global supply levels with industry experts noting that this is the first time in 15 years that copper concentrate is not being overproduced.  These supply troubles have been worsened by the outbreak of a new strike at the Cerro Verde mine in Peru run by Freeport-McMoRan’s, the largest mine in the country.

The strike which began on Friday is an indefinite strike over wages with around 1,200 union-member miners abstaining from work, demanding special benefits to protect their wages against a downturn in metal prices.  The strike comes just after Freeport’s decision last month to halt production at its Grasberg mine in Indonesia, which is the world’s fourth largest copper operation.

Copper prices remained firm despite the Federal Reserve raising rates yesterday from 0.5% to 0.75%.  Contrary to expectation, the US Dollar traded lower in the wake of the FOMC meeting as forward guidance failed to confirm the hawkish shift that many were expecting. One Fed member dissented and voted against hiking at this meeting while the statement remained virtually unchanged from January.  The market was clearly disappointed by the lack of hawkishness from the Fed and consequently, rate path expectations for the next 18 months have been lowered.

Following a sharp decline last week, copper prices rebounded strongly this week to erase all of last week’s losses. Price still remains in the block of consolidation formed around the 2016 highs with a break of 2.770 needed to bring the topside back into focus. Support below market comes in initially at the 2.448 level which was the December 2016 low and then below there at the 2.279 level around the mid-2016 highs.

Iron prices this week surged back above the $90 level following a sharp decline last week. Though concerns around supply levels and stockpiles being at record highs have troubled analysts, the strength in Chinese imports so far this year, after hitting all-time highs last year, has continued to support the market.  The outlook for 2017 remains blurred though as the planned increase in supply from major providers is expected to weigh on price.

The retracement last week saw price moving down to just shy of the prior $84 level which held as resistance over the first two months of the year. Price is now en-route to retest the 2017 high.

Aluminium prices fell back this week after rallying strongly over January and March. The price was boosted by news that the Chinese government would be curbing Aluminium production in an effort to cap air pollution. However, the announcement that the regulations will be in effect from next winter heating season saw demand subside.

The rally in Aluminium over the first few months of the year took price back up to retest the mid-2015 low which is acting as resistance. First support comes in below market at the 2.836 level which is the late 2016 closing high. Below there, stronger support comes in at the 2.769 level which marks a raft of highs over late 2015 and 2016.

Palladium prices rallied this week, boosted mainly by the FOMC-fuelled weakness in the US Dollar. Around 75% of demand for the metal comes from the autocatalyst sector. The outlook for this demand has been clouded recently by Toyota’s announcement that it will be using a new, smaller autocatalyst which uses around 20% less precious metals.

Palladium prices remain in consolidation mode just below key resistance at the 816.86 level which could see a potential head and shoulders pattern, suggesting a large downside reversal in the offing.

Scalping: How to Opportunistically Trade the FX Market