French Elections Update: What Would Happen Under Fillon or Macron? 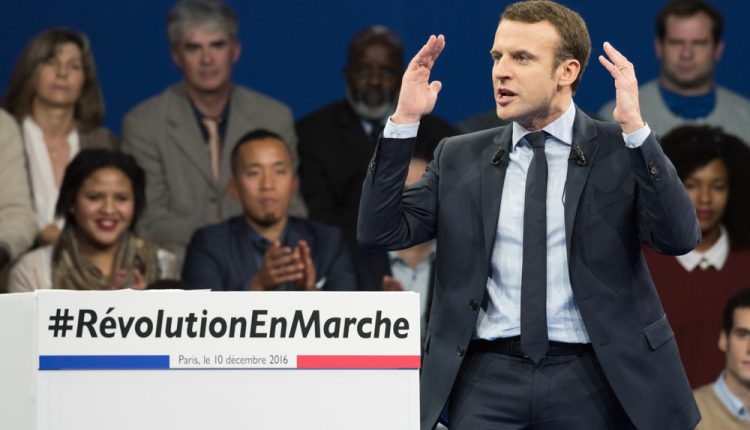 Macron Ahead in The Polls

According to the latest polls, the least likely candidate to win the French elections is the socialist candidate Hamon who has been consistently ranked last. His chances of success could be increased if he forms an alliance with more radical leftist candidate Melenchon.

If Macron or Fillon win the election as anticipated, markets are likely to react positively to the election of a reformist candidate. Fillon appears more committed to reform as a means of improving France’s competitiveness over the short term while the reforms proposed by Macron are more a continuation of what was done over the last few years to improve French competitiveness in the medium term. Following the victory by either of these candidates, the incoming President will quickly focus on the legislative elections to secure a majority in the Lower House of Parliament.

However, both candidates would face challenges. If Macron wins, he would likely need to form an alliance with the more centrist MPs of both the socialist and centre-right parties. For Fillon, it could be a challenge to secure a large popular mandate in Parliamentary elections due to recent allegations of fraud. Fillon will also likely have to try and limit the number of seats gained by the National Front. To do this, he could need to explicitly coordinate with the centre-left parties in the second round of legislative elections. It is worthwhile considering the different scenarios that would play out under non-reformist and reformist governments.

Under a Non-Reformist Government

If the President fails to achieve an absolute majority in the Lower House and a reformist government cannot be formed it could be difficult to push through reforms. Over the short-term growth would be highest in this scenario as momentum in the economy won’t be impaired by the costs associated with implementing reforms. However, France won’t make much progress on fiscal deficits and reforms. Though growth is above potential, long-term fiscal and competitiveness won’t go away.

Under a Reformist Government

On the other hand, of a reformist government is formed, this would be viewed as a positive not just for France but Europe as a whole. Macron and Fillon have both reiterated their willingness to bridge differences with Germany. In terms of the French economy, a reformist government would focus on structural reform and structural fiscal consolidation. This would dampen cyclical growth over the short term -but would ultimately provide a boost for growth and competitiveness in the economy. Confidence in the economic would provide a further boost for momentum.

The reforms proposed by Macron and Fillon can be summarised as follows:

Trading Techniques: How to Get Started with Scalping?