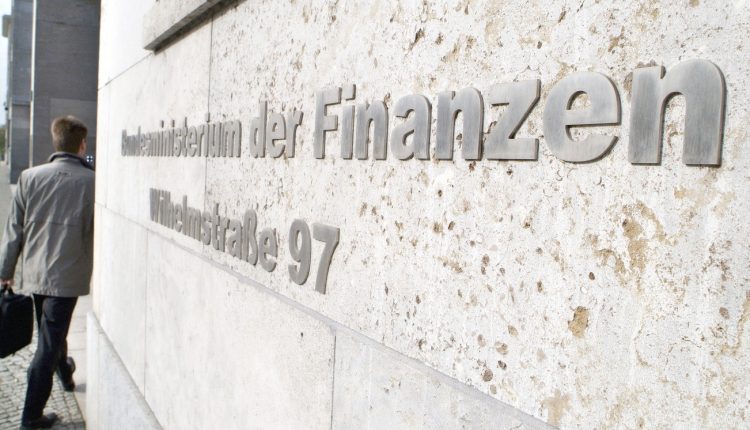 With the German current-account surplus coming under scrutiny by the new US administration it is worth considering recent developments within the German trade balance looking at factors which might impact future negotiations between the US and Germany.

Firstly, it is worth noting that the German trade surplus isn’t new. Before the reunification of Germany in 1990, the surplus stood around 5% of GDP. The economic boom, especially the strong domestic demand fuelled by the reunification, caused a surge in imports which weighed on the surplus for a number of years. During the 1990s, Germany also suffered a loss of competitiveness linked to policies aimed at stoking East German incomes up to West German levels. Consequently, Germany ran a current-account deficit between 1991 and 2001.

Germany At Risk Due To Trade Relations

There are three key countries which have been on the other end of Germany’s rising account surplus post-crisis: The UK, the US & China. Regarding China, Germany now runs a small bilateral surplus where previously they ran a large deficit. Germany’s surpluses with the US and UK however reached record highs in 2016. Consequently, not only is Germany at risk from an adverse Brexit outcome but also from the US administration if it decides to take steps to reduce Germany’s surplus.

German Trade Surplus Targeted by the US

In terms of trade specifically, the US has a deficit with most countries which is largest with China, followed by Japan, Germany, and Mexico. These are all countries which have so far been targeted by the new US administration.  Peter Navarro, head of Trump’s new National Trade Council, commented that Germany has been using a “grossly undervalued” euro to “exploit” the US. There have also been reports in the press that the Trump administration plans to pressure Japan, Germany, and others to buy more US commercials and military products.

In terms of justifying the German trade surplus, there are a few key factors such as the competitiveness of German companies, low domestic consumption, a high savings rate, an ageing population and also a weak euro exchange rate. Given the recent rhetoric on behalf of the Trump administration, it is also worth examining the factors that the US use to identify currency manipulator. The three key criteria which must be met are 1) a large bilateral trade surplus (around $20bln) 2) a significant current-account surplus (around 3% and 3) persistent one-sided intervention in the FX market which is classed as net purchases of at least 2% of GDP over 12 months ending in June or December.

Treasury Says Germany is Not A Currency Manipulator

In its recent report in October 2016, the US Treasury found that no economy met all three criteria but that six key trading patterns met two out of three, including Germany. How much pressure the US decides to apply to Germany is likely to be influenced by a range of factors. It is worth highlighting that although Germany has a trade surplus with the US, in 2016, it imported goods and services from the US worth around EUR57.7bln, accounting for roughly 3% of all US exports. If trade with Germany were to be impeded there is clearly scope for Germany to apply counter measures.

Germany an Important Investor in the US

Furthermore, it is important to consider other economic ties between Germany and the US as Germany is an important investor in the US, with investments totalling around $285bln. Germany is also responsible for creating around 750,000 jobs in the US. These factors provide Germany with a certain amount of negotiating power that other countries such as China and Mexico do not have. However, despite the importance of the relationship, Germany’s account surplus is certainly an issue that the US administration is likely to continue to focus on.

UK Inflation Is Forecasted To Rise Further in February

Five common trading mistakes and how to overcome them – Part II