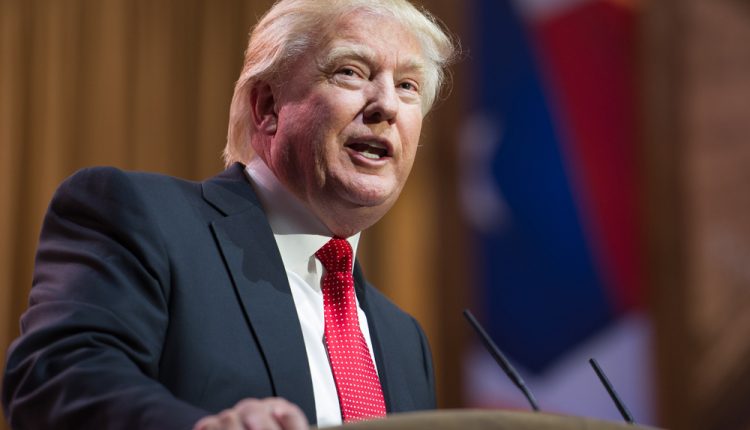 There has been a great deal of attention placed on the possibility of import tariffs being introduced by the Trump administration. Potential scenarios include a tariff on the importation of certain goods, a tariff on imports from certain countries combination of both, a broad tariff on all imports and finally, a border adjustment tax.

A border adjustment tax is part of the fiscal plan proposed by House Republicans Paul Ryan and David Brady and would be seen as a step in the direction of “destination-based-cash-flow-taxation” (DBCFT). Although it is a complex area of taxation, regarding trade, it could be seen as a way of introducing a tax on imports, which aren’t currently taxed and removing a tax on exports, which are currently taxed. Essentially it would equate to the same as imposing a broad tariff on all imports.

Many Believe Tariffs Will Fuel a Stronger Dollar

Much of the attention around import tariffs is focused on the likely effects on the US economy from such a move, and many believe that import tariffs would fuel a surge in the US Dollar. The thinking here is that currency markets would adjust to offset the impact of such tariffs to maintain the price equilibrium of domestic and foreign goods in Dollar terms. New York Fed President William C. Dudley commented that a “Border tax adjustment may lead to a higher value in the dollar and changes in imported goods”. Paul Krugman has written that “If the US went to DBCFT, we should expect the dollar to rise enough to wipe out the competitive advantage”.

The key driver behind this argument is aligned to the theory of purchasing power parity. This suggests that the exchange rate would adjust to offset any changes in the relative price of both domestic and foreign goods to maintain the purchasing power of both foreign and domestic buyers. The dominant view at the moment asserts that if the US imposed a 10% import tariff, or example, then from a US perspective the relative price of foreign goods has now increased by 10% compared with domestic goods. However, the theory of purchasing power parity suggests that the Dollar would consequently strengthen by around 10%  to offset the effects of the tariffs and thus restore equilibrium to domestic and foreign prices.

The Theory Doesn’t Support The Idea

However, the issue with this view is that it negates the arbitrage principle of purchasing power parity. For example, a US broker can’t buy cheaper US goods and sell them at the higher foreign price (which is the import tariff + the import price). They can only sell them at the import price net of the tariff, and so there is no room for trade flow to take place that would bring domestic and foreign prices back level with each other. In fact, import tariffs would simply introduce an obstacle between the price of goods available to some countries and the global price.

Photo taken during President Reagan’s May 1987 visit to York. Ronald Reagan with Vaughn Beals and Richard Teerlink, standing next to a motorcycle with a plant employee. Image via Harley-Davidson

While it is possible to debate the likely effects of such import tariffs and how the currency markets might react, it is perhaps more beneficial to look at proper episodes of trade restrictions to see how they impacted the US Dollar. Studying these prior episodes of US imposed trade restrictions actually reveals a consistent theme, not of a strengthening dollar, but a weaker one.

In all, it is quite clear that far from having a positive effect on the US Dollar, previous import tariffs have only served to weaken the US Dollar. What is also clear is that the heightened uncertainty around these conditions has seen the safe-haven Japanese Yen performing the best. With this in mind it appears a better strategy to trade the “Trump Tariffs” is to look to buy JPY against USD.

A Technical Outlook For EURUSD, GBPUSD, And USDJPY