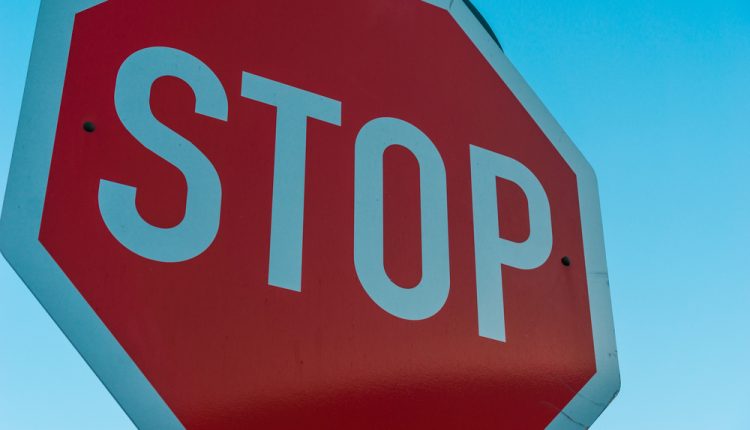 More to trading than entries

Many new traders make the mistake of focusing the majority of their attention on entries. Traders obsess over finding the best strategy, with the highest hit rates and the most precise entries. However, what is often overlooked is the far more important practice of trade management.

Perfecting stop loss and take profit levels might not be as exciting as learning how to call great market reversals but ultimately, without properly developing your trade management approach, most of those great entries will be wasted, and your results will be poor over time.

One of the most important areas that all traders can focus on; is improving their risk: reward and this is where stop loss and take profit levels are so vitally important. Typically, new traders tend to focus on strategies with high hit rates over strong risk:reward profiles because they mistakenly believe that to be successful in trading you have to win as many times as possible. We discuss why this approach is flawed in this article.

Let’s walk through the process of identifying our trade management levels. Process for placing stop loss and take profit levels.

So, in this first chart, we can see a really great short setup in AUDJPY. Price down through a significant support level that had underpinned the market over several months. Price then bottomed out and started to correct higher trading all the way back up to test the underside of the broken support level where we also had good confluence with the 50% Fibonacci retracement from the highs preceding the main decline.

This is a really nice spot to place a short trade, anticipating a resumption of the bearish trend and you can see that price did, in fact, reverse and sell off again after testing the level. However, you will notice that price probed a little bit above the level before reversing and this is where many traders would have been caught out by placing their stops too tight.

Often, traders will sell a level like this, and because they think that resistance should hold strongly, they will place a stop just a little bit above the level. Usually, in these instances the trader isn’t thinking about the structure of the market and is instead just picking a number of pips they are willing to risk, maybe 50 maybe 75 maybe more.

In this example price traded 130 pips above the initial sell entry before reversing and many traders would have been stopped out. However, if we had been properly looking at the structure of the market the most logical place for us to put our stop would have been above that last high before the support level broke.

Support and resistance levels are usually areas of volatile trade flow due to a large number of orders typically transacted at these levels and so they don’t always work with the precision that many technical analysts hope. However, these areas do work and provide that you are sensible in how you place your stop you can make a good profit trading these levels.

If you are using structure to enter a trade (e.g., entering short at a test of broken prior support turned resistance) then you need to use structure to place your stop which means placing your stop above the key swing high (for short trades) and below the key swing low (for long trades).

Placing stops in this manner allows the market room to adjust and for the reversal to occur. There will be times when price sells of precisely from these level, but for the most part, using structure based stops is a much better way of capturing the expected move.

Once we have worked out our entry point and identified a stop location that makes sense for the trade and considers market conditions and structure, we then need to establish a target. This will tell us whether we should take the trade or not. Many traders mistakenly believe that determining risk:reward on a trade is as simple as choosing which multiple of risk you would like to target. For example, a trader might take this trade, and say my target is 3 x risk or 2 x risk.

So, looking at our entry point and considering our reason for entry (that price is in a bearish trend and is retesting prior broken support now turned resistance) our best target is return to the bottom of the corrective leg.  Although we anticipate that price is in a bearish trend and so could, therefore run beyond that low, there is also the risk that price puts in a double bottom and reverses higher. So, the highest probability profit target is simply a retest of that low. We no need to measure whether the distance between our entry and our target gives us enough return to risk to justify the trade.

Stick to the process

Hopefully, this process shows you the sort of realistic approach you need to be taking in taking your trades and how to use risk:reward within the context of the market. Learning to properly place stop loss and take profit levels and always thinking about achieving a solid risk:reward profile is how you will steadily grow your account over time. There is far more to pursuing positive risk:reward than simply setting arbitrary target level and traders need to properly assess the market to establish their various trade management levels.