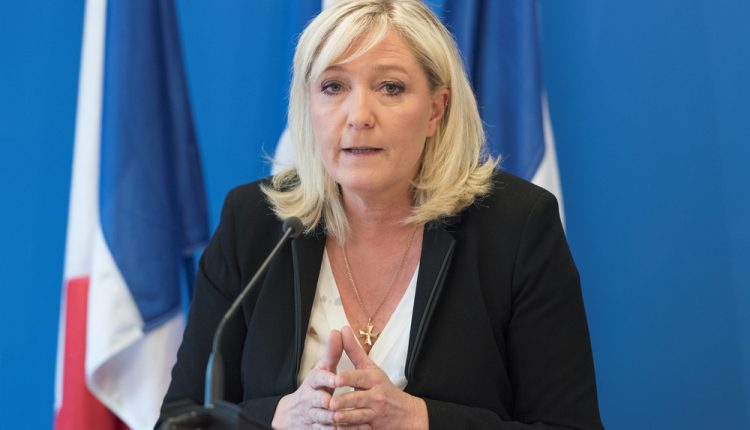 Over the first trading months of 2017, it has been the US political environment that has dominated the majority of investors’ attention.  The unusual developments within US politics have so far stolen the limelight from the potentially sinister developments in Europe. However, with elections upcoming in key Eurozone countries, attention is likely to start shifting.

In France, the far-right leader Le Pen has promised to remove the country from the Euro if she achieves power. The prospect of a far-right administration in one of the Eurozone’s key economies poses a serious threat to the stability of the Eurozone.

Typically, European politics has been more a source of intra-month volatility rather than a catalyst for multi-month trends. However, the potential for a confluence of serious political results in Europe poses the risk of creating a more sustained period of volatility than usual. Indeed, looking at price action, it is clear that markets haven’t displayed a full reaction to any European elections the Greek elections in 2012.

The Greek elections saw EURUSD drop 6% within a month. Comparatively, the Spanish elections in 2015 saw EURUSD up 0.5% in in a month and the Italian electoral referendum saw EURUSD rise 1% in a month. Indeed, over the course of the last five years, there haven’t been any European elections that have delivered any severe reactions.

So, why is it that the Greek elections provoked such a strong reaction in comparison to subsequent elections over the last few years?

One reason is that some European elections didn’t contain the amount of EMU exit risk that some alleged.  Other events that did have significant EMU exit risk, such as the Greek elections and the troika referendum in 2015, occurred in a positioning vacuum. 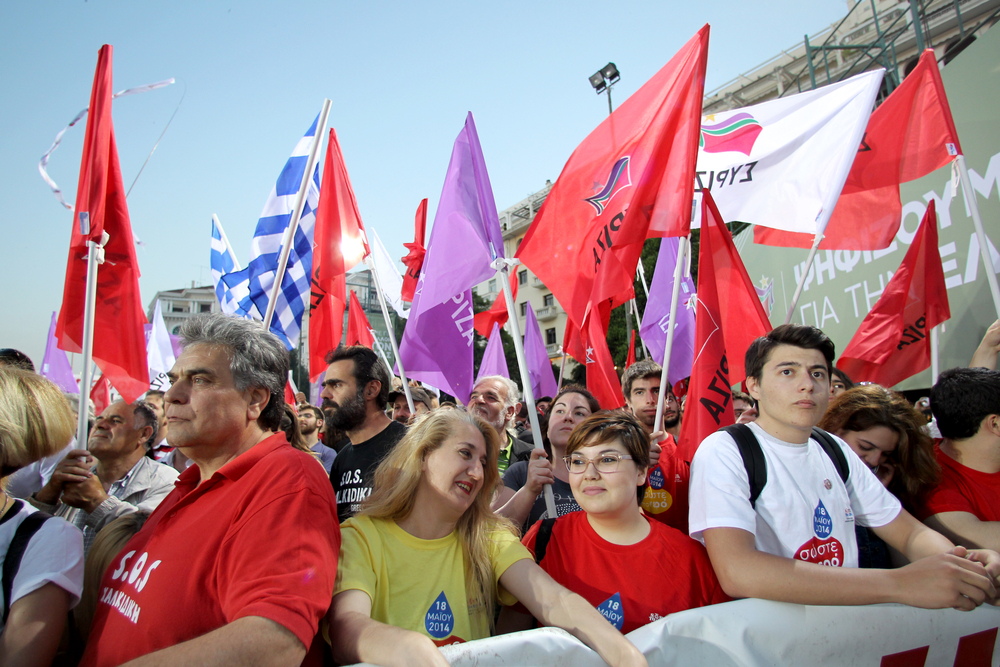 For example, by the time Syriza came to power in 2015, the level of corporate, investor and bank exposure to Greece, had been transferred to the EFSF.ESM or written down. Due to this, there were few cross-border links to encourage market movement even if Greece had left the currency bloc.

Could a Le Pen victory in the French general elections generate a similar sort of reaction as the Greek elections of 2012?

One of the clear elements in play here is the level of EMU exit risk in response to a Le Pen victory and also the size of the French economy. The French economy is over ten times the size of the Greek economy while its Government bond market is valued at 1.5trln Euros vs. Greece’s 175bln Euros. As such the investor, corporate and bank exposure subject to convertibility risk on a successful EMU exit referendum is significantly larger than during the elections I which Syriza came to power.

Furthermore, markets like EURUSD don’t carry any risk premium for an adverse outcome in France which is suggested by the fact that the currency is around three cents stronger than implied by Euro-US rate differentials and sovereign spreads. The Euro’s mild overvaluation reflects misgivings about the US Dollar as a reserve currency over the initial days of the Trump administration being in power.

However, no matter what the reason behind it, the level of the mispricing is comparable to what was seen during the Greek elections in 2012. This also is in contrast to the Euro’s extreme cheapness around Greek events in 2015 which was fuelled by the ECB’s negative interest rate regime and QE programme.

How Could Positioning Affect Market Response?

Another key factor is that current investor positioning is only around half as short as it was ahead of the Greek elections in 2012 while Longs in Oil are at record levels and longs in gold are average and around their 2012 levels.  Given this is seems that Euro and Oil stand to lose the most on a Le Pen victory as the market reprices the possibility of a French EMU exit.

The Euro could fall as much as 10% over a few weeks following a Le Pen victory versus the 6% decline in 2012. Oil could fall around 5 – 10% though likely less than the 25% decline seen in 2012. This reflects the view that the main catalyst for bearishness is technically-driven position adjustment as Europe has many systems in place to protect against French political uncertainty generating the level of financial sector stress needed to deliver a significant demand shock.