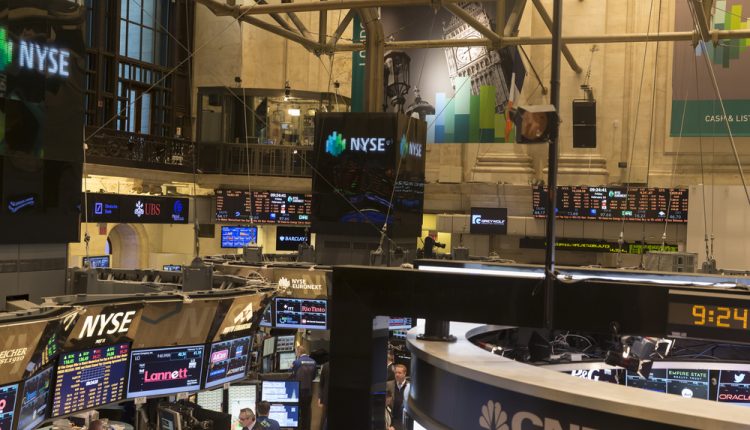 Bringing The Cheer In The New Year

Let’s face it, January isn’t the most thrilling time of year and combination of leaving the festive season behind and heading back into the office can leave a lot of people feeling a little bit down. With that in mind, we’ve decided to bring some laughter back into your lives with some lighter Friday posts which will hopefully get you in a good mood before heading off for the weekend.

This week we are going to take a look at some of the “Top Trading Pranks of All Time”. Now, although trading can be a stressful job there is no doubt that a little bit of laughter goes a long way in relieving some of that stress and over the years trading floors have been renowned for some very silly fun and games.

So, without further ado, let’s take a look at some of the top trading pranks. Who knows, they might give you some inspiration for some of your own games or maybe just help you stay aware of your fellow traders!

One of the classic pranks that seasoned traders used to play on their trading floors was to round up the new, college interns and ask them to go and find the keys to the clearing house. Of course, there is no Clearing House and so these gullible and eager interns would be desperately running around trying to find these non-existent keys, panicking that they would let their mentors down.

The image of the perfectly preened, city-slicker, trader is born out of reality. Traders on the floor of the NYSE were notorious for their shiny, patented shoes and so once infamous prank which used to haunt the floor was the Bay Powder Bomb. When the floor was busy, traders would run up behind someone and shoot baby powder all over their shoes.

3.Bet on The Big Mac

More of a game than a prank. Trader, who are notoriously competitive, would often bet on each other to eat as many big macs as possible. In fact, one of these little competitions is rumoured to have seen traders betting each other $10k to eat 10 big macs in a row.

This one is really cruel. There was once a group of traders on the NYSE floor who played a mean, mean prank on one of their buddies. One of the group used to regularly play the lottery and so his trader buddies took his newspaper and played the prior day’s winning numbers and then put that ticket in his pile of tickets. The poor, unsuspecting trader took out the ticket and was ecstatic until he realized the date on the ticket!

Many of the traders who worked the floors would wear mesh jackets which of course have loads of tiny holes in them. One prank that traders used to play was to attach a long string to the back of a trader’s jacket with a small toy car attached to the other end. The trader would then spend the day with a small toy car following them around until they realized!

So, there you have it. Now, obviously, we aren’t condoning any of these cruel, cruel pranks.   However, if you ever find yourself stuck for a smile on a quiet Friday then maybe you might pull out one of these classics on a colleague you think can handle a joke!