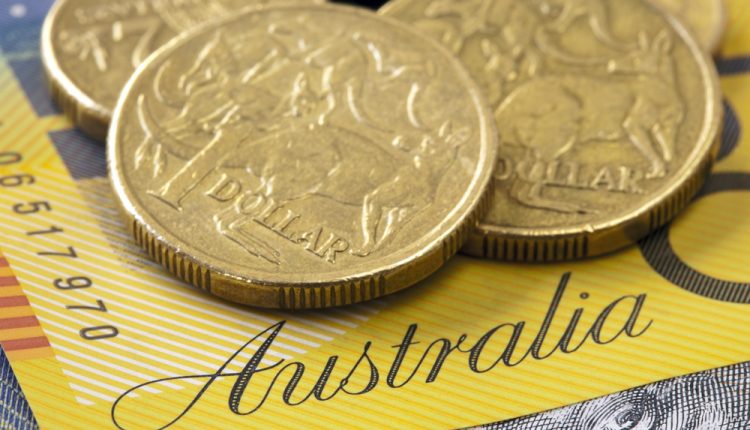 The latest labour market readings from Australia showed that the Unemployment rate rose by 0.1% in December to 5.8%, which means the indicator remained roughly unchanged over the course of 2016 and above its full employment level of 5% – 5.25%.

Jobs growth remained firm over the month at 13.5k, beating the market’s expectation of 10k whilst the participation rate also rose by 0.1%.

The unemployment rate has broadly tracked between 5.6% and 5.8% since February 2016. Spare capacity in the labour market has put downside pressure on wage growth and domestic inflation. Over 2017, it seems that a modest tightening of the labour market should provide some support for wage growth.

The recent rise in commodity prices is also expected to feed through, given the historical, strong-positive correlation between commodity prices and unit labour costs. Some stabilization in wage growth should be enough to see the RBA refrain from further cutting and remain on hold over coming quarters.

With Australia’s unemployment rate having tracked roughly sideways over the year, the labour market was left with continued spare capacity. Employment growth slowed after a period of strong growth over 2015 but combined with a lower participation rate; the end result was that the unemployment rate stagnated over 2016.

The gradual rise in employment along with a steady unemployment rate has been consistent with other labour market indicators such as job vacancies and timely measures of business activity. The forward-looking components of these indicators reflect point to continued jobs growth over the coming months, albeit at a modest level.

The data clearly reflects the fact that the labour market retains some spare capacity, which has weighed on wage growth and domestic inflation. However, the recent rise in commodity prices is likely to impact change in this dynamic.

Australia’s terms of trade are getting a sizeable boost from the recent commodity rally which is expected to fuel a much faster pace of nominal GDP growth and national incomes.  A rising terms of trade has typically seen faster growth in labour costs, which suggests that should this materialize again, the RBA are likely to view further rate cuts as unnecessary.

The benefits of higher commodity prices and improving full-time employment growth should also provide a boost for corporate profitability, which in turn should eventually lead to an increase in wage growth at the margin.  Overall, the RBA seems comfortable with the current level of monetary policy, having cut twice last year, especially in light of its neutral tone over recent policy statements.

The overall improvement in employment alongside rising labour force participation should add to the RBA’s confidence in growth. As such, unless there is a significant appreciation in AUD over the coming month, the RBA is likely to keep rates on hold.

How To Trade US Data After ECB: Expectations & Levels to Watch