US Elections Update: Could The Euro Be The Only Winner? 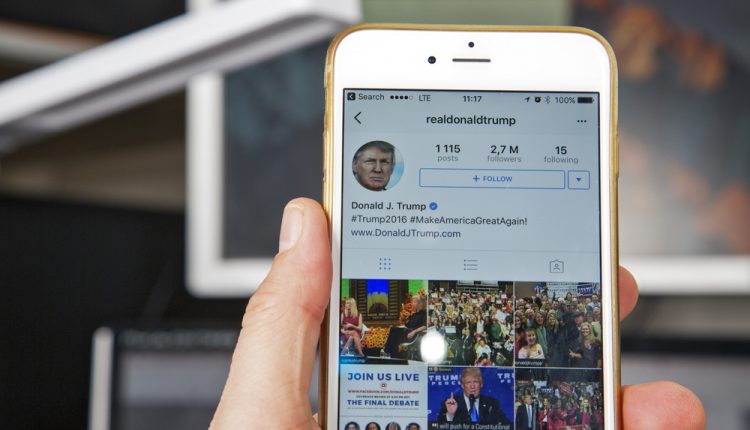 Fed Side-lined Ahead of Elections

Coming just ahead of the hotly anticipated US elections to be held next week, today’s US Federal Reserve meeting has lost much of its usual importance with markets broadly expecting the Fed to remain on hold until after the elections.

Looking at the elections then and the race has tightened up dramatically over the last week with RealClearPolitics giving Clinton a 46.2% to 45.6% lead over Trump as an average of all national polls. These percentages have seen Trump regaining ground from as low as 40% last week whilst Trump’s Democratic counterpart has seen her percentages falling back down from 50% over the same period.

The key driver behind the shift in sentiment has been the news that the FBI has reopened their investigation into Clinton’s use of a private server to send and receive government emails. Trump has continuously criticized Clinton criminality over the issue, and the reopening of the investigation has cast a shadow over Clinton’s campaign and lent Trump some much-needed support.

Whilst Clinton still retains a slight lead, the narrowing of that lead is creating uncertainty. Indeed, in key swing states which are more important than national polls, Clinton is also losing support. North Carolina is an example of this, where Clinton’s prior comfortable lead has been ebbed away by a resurgent Trump.

Markets Swing Into Risk Off Mode

The risk off price action seen this week in response to a rebound in support or Trump is a strong indication of the type of response markets are likely to see should Trump succeed in winning the elections. The initial volatility is highly likely to weigh on risk assets although the USD reaction has been more mixed. The US Dollar gained against high-yielding EM currencies and those currencies impacted by a reversal in globalization. However, currencies of economies holding net asset positions gained against the US Dollar.

Looking at the Mexican Peso, it is clear to see the impact that increased Trump support is having on the markets. Having made a solid recovery against the US Dollar over the last month as Clinton dominated in the debates and grew her lead, the Mexican Peso has since reversed to turn back towards lows. The Mexican Peso is perceived to be a clear loser in the event of a Trump win. Trump’s proposals of extreme tariffs on both trade and immigration pose a serious threat to Mexico who exports around 80% of its output to the United States.

One currency which poses the most interesting questions ahead of the elections is the Euro. The Euro looks likely to rally regardless of the actual outcome of the elections. Should we see risk off trading in response to a Trump victory then the Euro is likely to rally on repatriation flows linked to its use as a funding currency. The Euro has been sold over recent weeks as currency investors hedge political risks such as the Austrian presidential election and Italian referendum, both due December 4th.  If Trumps gains the presidency, these short positions might have to be closed quickly lead to a spike higher in the Euro.

Alternatively, if we see a Clinton win, there is an argument for a higher Euro based on markets reappraisal of the ECB’s QE approach. Aside from key political news, recent data such as the October PMI readings show that the global economy has improved significantly which raises the prospect of ECB tapering once again entering the arena which again should lead to a higher Euro via curve steepening.