Surging US Dollar Weighs On Commodities 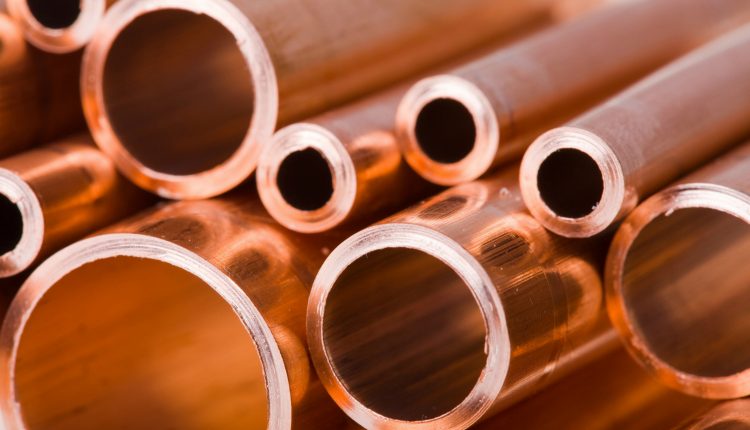 A resurgent US Dollar has put firm pressure on the commodity space this week. Another win by Democrat candidate Clinton in the second elections held on Sunday night spurred a flurry of support for the US Dollar as the riskier Republican Candidate Trump fell back in the polls. These moves received a boost midweek in response to the release of the September FOMC minutes which revealed that many participants stated it was a “close call” to keep rates on hold.  The minutes have further increased expectations of a 2016 rate hike, with December the likely candidate, leading to a fresh wave of USD buying.

In a new report released by BMI Research this week the medium-term growth outlook for Iran’s mining industry is forecast to be positive as a results of the lifting of western sanctions. Copper output is forecast to average yearly growth rates of 13% through 2020 compared to just 2.1% over the past five years.

Copper prices have fallen sharply this week and on now on course to test the rising trend line support of a broader contracting triangle pattern that has framed the year to date price action.

Iron Ore prices were initially higher this week driven by returning demand from China as buyers stepped back into the market following the week long National Day Holiday.  However, the rampant US Dollar weighed on Iron prices which fell across the rest of the week. The outlook is further clouded by seasonality trends; Iron typically weakens over the winter as once the cold weather hits and restocking ends, the entrance of new supply to the market will likely weigh more on prices.

According to Goldman Sachs there is a concern about whether iron ore will see continued demand over the autumn season in the wake of record high shipments during September and August in Port Hedland in Australia. Goldman refers to these record high exports as the driver for the pull-back in price from its August highs. The bank also points to downside risks for future construction activity in China as the country increases intervention to cool down the property market, thus limiting demand for iron ore.

Iron ore prices have now fallen below the rising trend line support from year to date lows suggesting a further run down to test structural support at the June lows.

Zinc prices have continued to come off this week as investor profit taking and producer selling deepen amidst the USD rebound.  10,000 tonnes of Zinc were delivered to LME-listed warehouses in New Orleans marking the first delivery in since September 12 and the first large delivery in since August 9ths delivery of 29,900 tonnes.

In terms of seasonality we are entering an historically strong period for Zinc. The average return from October to end of February over the last 20 years is around 5.64%. With this in mind the current pullback could be a good buying opportunity for continued upside. The risk to this is of course continued USD bullishness on Fed tightening.

Zinc prices are currently testing bullish channel support alongside key structural support at the August and September lows. A break here opens up a much deeper correction whilst a rebound higher could see price put in a lower high to form a head and shoulders reversal pattern.

A sharp pullback in the South African Rand weighed heavily on platinum prices this week. The deterioration in currency value reduces costs for South Africa’s miners which are responsible for around 70% of the global annual supply. Further sell-offs are expected to materialise on wage deals to be agreed between NUM and Implats.

Platinum prices have now fallen below key structural support at the May low, indicating room for a deeper retracement down to year to date lows.