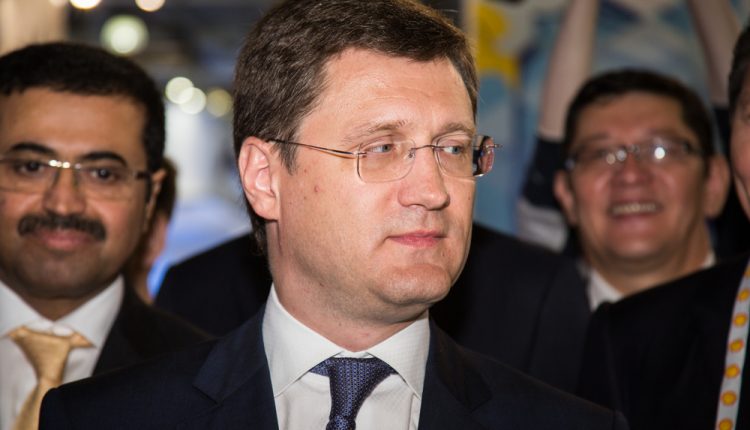 After making a first challenge of the key 51.70 resistance level, Crude Oil prices have since reversed to trade lower over the week. The initial downside was fuelled by reports that Iraq is seeking exemption from any OPEC Oil production cut. Iraq informed OPEC officials on Tuesday that it was ready to cooperate in agreeing on a deal on supply cuts to boost Oil prices as long is it could maintain output near current levels.

Elsewhere global oil demand has seen steady growth despite an increase in Chinese consumption. The IEA reported that global oil demand is forecast to rise by 1.2mio barrels per day in 2017. However, in other comments, the IEA’s executive director Faith Birol said that oil demand growth could weaken if prices continue to rise.

Venezuelan energy minister Del Pino and Russian energy minister Novak met in Moscow yesterday for talks regarding joint action between the two nations in a view to furthering proposed OPEC action. Venezuela is arguably the nation most affected by the drop in Oil prices which wrought significant economic damage on the country.  Venezuela is looking for non-OPEC countries to remove 0.5mio barrels per day from the market.

Aside from meeting with his Venezuelan counterpart, Russian energy minister Novak has also met with oil ministers from Qatar and Saudi Arabia as well as with Mohammed Barkindo: the OPEC Secretary General. Novak noted on Monday than an oil output freeze, or even a cut would be the right decision with a view to stabilizing global energy markets.

Oil flows from the Middle-East have also added downside pressure on Oil prices with Crude oil exports having increased to 138.4 mio barrels for the week ending October 22nd. This marks a weekly increase of 2.8%, the second highest weekly volume of the year. This data comes fresh on the back of Iran’s recent announcement that it plans to raise its Crude production to roughly 4mio barrels per day over the next two weeks.

The technical landscape for Crude remains positive. Price has made an initial test of the 51.70 resistance level which is the neckline of a large inverse head and shoulders pattern. This area has been key resistance over the last year and selling interest at the level is likely to be persistent.  Price is currently challenging the July high of 49. Below there bulls will be looking for price to hold on a test of the bullish channel trend line support before turning higher and making another attempt at 51.70.

German October IFO data points to robust growth over the final quarter of the year. The IFO business climate indicator which covers retail, wholesale, manufacturing and construction, improved to 110.5 from 109.5.  The expectations component, which increased to 106.1 from 104.5, is the most relevant to GDP growth. This improvement signals that the German economy gained momentum moving into the final quarter of the year after having slowed down over the summer. However, the IFO business climate indicator, which moved slightly lower in October, was not as impressive.

Overall, the UFO data shows roughly the same landscape as did the PMI report which was released on Monday with the Composite PMI reading having jumped to 55.1 from 52.8 prior whilst

EURUSD has been under pressure over the month as increased ECB easing expectations and increased Fed rate hike expectations have combined to fuel downside in the single currency. The US Dollar continues to benefit from a strengthening in Hilary Clinton’s lead in the US Presidential elections. Alongside this, the probability for a US rate hike in December has now moved as high as 70%, further fuelling the macro divergence which has been missing over the last year.

Price has now broken down below the key 1.0960sJune and July low and is set to make a first challenge of the level as potential resistance. A failure to reclaim that level opens up a test of deeper support into the bearish channel low.

US Economy Expected to Rebound in Q3