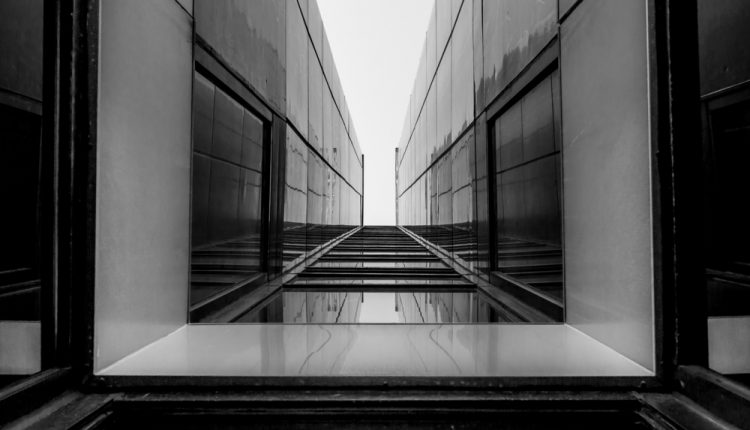 Over this two-part series we are going to focus on the four key structures used by Harmonic traders and also discuss the idea of symmetry which is at the heart of Harmonic pattern trading:

The first structure we are going to look at is the Gartley pattern, which is perhaps the definitive harmonic pattern.

Here we have the bullish version and the bearish version, and essentially the measurements and structure that the define the pattern are as follows. Initially, traders will identify a drive in price that commences the pattern shown here as the X-A leg of the pattern which will then be followed by a corrective leg, which ends at the 61.8% Fibonacci retracement of the X – A leg.

If we can identify a price structure that conforms to these measurements, then we can successfully identify a Gartley pattern and can anticipate a reversal from the D point, which is the completion point of the pattern.

The Gartley pattern is a corrective pattern whereby we are looking for an initial impulse move in price, a sustained directional move and then a layered corrective advance which exhausts at the D point and reverses in line with the initial directional move of the XA leg.

In the chart above you can see we have an example of a Gartley pattern in GBPUSD. Note the two legs of equal length are completing into the 78.6% retracement of the XA leg alongside the 127% extension of the AB leg.  When trading this pattern typically, traders want to target a move back down to the low of the pattern at the bottom of the XA leg.

This can be a fantastic pattern to use for entering trending markets whereby the presence of the pattern marks the completion of a correction within a trend and allows the trader to get in as the trend resumes. In trending markets, traders can look to keep the trade open as price breaks down below the XA leg low, expecting further downside.

As you can see, the pattern has the same structure as the corrective part of the Gartley pattern, but there is no reference to an initial XA leg.

The key component of this pattern is that we see two drives of equal length within the ABCD formation that must complete into either the 127% or 161% extension of the BC leg. The BC leg itself must retrace between 61.8% and 78.6% of the initial AB leg.

The image above shows an example of the ABCD pattern forming not as a corrective pattern but as a reversal structure. You can see price selling off, but instead of retracing higher in an ABCD formation to play a reversal lower the pattern has actually formed as a counter trend bullish reversal pattern.

So you can see we have our two equal drives which complete perfectly into the 127% extension of the AB leg, and also the BC leg retraces 78.6% of the initial AB leg – so this is a great example of this pattern in play, and you can see that from the reversal zone we get a nice correction higher all the way back up to test the top of the BC leg.

In the above chart, you can see we have a great example of how this pattern can be used as an entry point during corrections within trends.Price is trading lower making a series of lower lows and lower highs. Price then makes an ABCD correction before reversing lower and continuing its bearish trend.

The benefit of using this pattern within a trend is that, as momentum is on your side, you have a far greater chance of catching a sustained move and achieving a bigger profit. When trading counter trend, the success rate is much lower and of the patterns that do work, the reaction higher might prove to be short lived before the trend resumes again.

From Central Bank decisions, the baton passes to OPEC