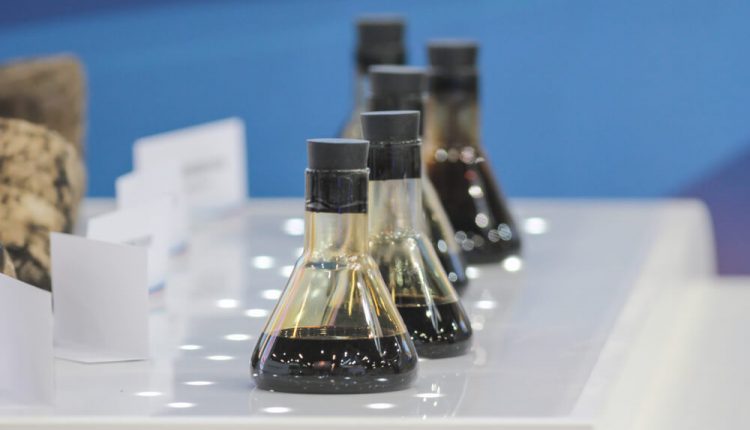 Oil prices have now broken out to levels not seen since summer 2014 and market participants are now questioning whether the move has further to go or if a correction lower is in store. So what are the forces that are driving crude oil price action?

While the trajectory of inventories is clearly supporting the price of oil at the moment, there are risks. The latest Baker Hughes data shows a 10 unit increase in the number of active rigs in the US over the last week with 752 rigs now active across the country. This is the largest weekly increase since July 2016 and clearly reflects increased production enthusiasm in response to higher crude prices globally.

In its latest Short Term Energy Outlook, the EIA revised higher its 2018 US oil production higher, from 10 million to 10.3 million barrels per day over 2018. If the US rig count continues to grow it is likely that the EIA’s forecasts will take on much more importance.

In response to the shift in price, many major banks and institutions are now revising their price forecasts higher. Bank of America Merrill Lynch and Morgan Stanley have both recently lifted their price forecasts. BoAML now forecast the market to be undersupplied by around 340k barrels per day over 2018, up from the prior 100 bpd forecast, with US crude now forecast to hit $60 over 2018, up from $52 previously.

The bank says the premise for this shift in target is that the oil market has been long over-supplied and is now tightening at a quicker than expected rate due to a synchronized uptick in global growth and the impact of production cuts by OPEC and Russia.

However, Goldman Sachs warns that the moves in Oil are at risk of overshooting and note that, the increase in US oil production highlights the risk of a correction lower. The bank also highlights the potential for the OPEC cuts to take inventories down past the group’s target level, cutting too deeply.

Another factor that is driving crude oil price is the geopolitical environment. Recent protests and demonstrations in Iran over the last several weeks, which have included violent clashes between protestors and authorities, have reminded the market of the Arab Spring events which resulted in significant disruption to the oil market. While as yet, there have been no reports of any disruption to the Oil market, signs of unrest in the country will certainly be closely watched by speculators.

As you can see, speculative positioning in crude has been building steadily over the last six months and is now sitting just under its 2017 highs. While the position is clearly stretched to the upside, looking at the last time that positioning was at this level suggests that even if we see a pullback in positioning, the bullish price trend has plenty of room to continue.

From a technical perspective the rally in Crude has taken price up to an interesting level.

On the weekly chart you can see that price is stalled at the resistance trend line of a wedging pattern which suggests a short term correction lower. If price breaks down below the 62.39 level, deeper support can be found at the rising trend line of the wedging pattern along with the retest of the broken 2016 high around 55.42.