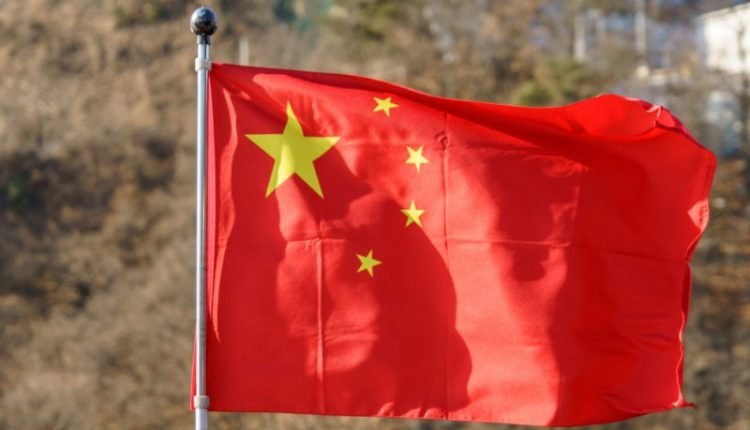 Moody’s also lowered their outlook for the world’s second-largest economy from stable to negative. The ratings agency forecast that growth could slow to 5% over the next few years reflecting their expectations that financial strength was likely to weaken. To give some context here, the Chinese economy grew at just 6.7% over 2016, marking the slowest growth in the economy since 1990.

Why is This Important?

Credit ratings downgrades typically cause a weakening of the relevant currency as investors reduce their exposure and move cash elsewhere.

The key risks to the Chinese economy, linked to this ratings downgrade, are that such a high level of Chinese firms are increasingly dependent on foreign bond markets for funding. This overseas funding has also been a feature of the government’s plan to boost capital inflows to stem the tide of Yuan depreciation.

The Moody’s downgrade is likely to cause some tightening in borrowing conditions which could fuel fresh downward pressure on the Yuan.

The companies most at risk are those in the airlines and shipping sectors as the cost of new vessels and ships are typically financed using debt. Indeed, for the key Chinese airlines, each percentage increase in average borrowing costs can reduce their net profits between 5 % – 9 %, while key shipping companies can see net profits slashed by 15% – 30%.

The official response from the Ministry of Finance deemed that the ratings downgrade was “inappropriate” and overestimated the challenges facing the economy. The ratings downgrade will be a particular blow to President Xi Jinping who will face a significant political congress later this year as is dependent on a strong and stable economy and the perception of sustainable growth.

It seems that markets are so far viewing this downgrade with caution as there has been little change in the exchange rate or the yield premium between investment grade Chinese firms and Chinese government securities. Indeed, some players feel this downgrade isn’t justified as central government debt is only around 20% of GDP and near entirely denominated in renminbi.

Furthermore, the overwhelming majority of public debt in China is owned by Chinese nationals, and so even if this debt were sold, the majority of the money would remain in China, therefore, causing limited outflows and having very little impact on the foreign exchange rate and crucially, avoiding any international spill-over effects.

The big question on many traders’ minds is whether China will be able to extend these credit lines indefinitely while maintaining growth? Provided that the interest rate remains low, this shouldn’t be an issue.

How Accurate Are Ratings Agencies?

Additionally, the accuracy of ratings agencies has been keenly debated since the GFC as no credit ratings agencies highlighted the impending collapse of Lehman Brothers or indeed the European sovereign debt crisis. For now, Moody’s are the only agency to have downgraded China. Standard & Poor’s rating for China is currently AA- with a negative outlook, and Fitch’s rating is A+ with a stable outlook.

The bullish trend in USDCNY has lost momentum following Trump’s election in November of last year. Peaking around 6.989, the price has subsequently retraced and is now challenging key support at the rising trend line from late 2015. Further support comes in just below between the 2015 high of 6.7639 and the 2017 low of 6.7804.

Technical Outlook for Precious Metals: Will the Gold Rally Continue?