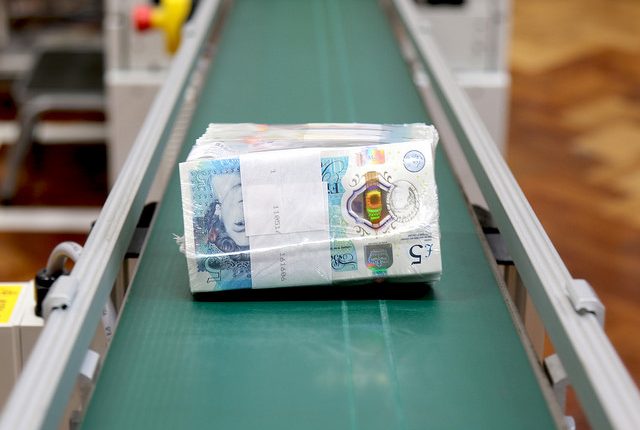 Bank Holiday Ends with A Bang

The week following a long, holiday weekend in the UK was far from quiet as UK PM Theresa May made a shock announcement that she would be calling an early election on the 8th June. This latest vote will mark the fourth important, public voted for the UK in as many years. Although the PM had previously stated on several occasions that there would be no early election until 2020, she argued that the divisions in parliament were disrupting the government’s Brexit agenda and it would be for the benefit of the British people to resolve them by way of an election.

In accordance with the Fixed Term Parliament Act, the election required approval by a two-thirds majority act which was secured in voting yesterday. Opposition leader Jeremy Corbyn immediately responded, ahead of the vote, saying that his party would vote in support of the election.

The decision to hold an early election is being interpreted as a show of strength by the Conservative leader who, according to the latest polls, would win around 44% of the vote (up from 37% in the 2015 election) while Labour would secure only 23% (down from 30% in the 2015 election).  Electoral Calculus suggests that this means the government’s majority would potentially increase its current majority of 17 to 112 (a multiple of six).

However, polls have been wrong on a number of important occasions over the last year and if this election is interpreted by voters as a second Brexit referendum (which initial responses on social media suggest) then there could be a strong surge in support for the Liberal Democrats although it is hard to see them gaining enough support to defeat the Conservative party.

Sterling has so far reacted extremely positively to the news seeing a sharp surge higher.  The initial response is likely in support of the view that the decision reflects a show of strength by May who will go on to win the election.  Pessimism regarding the prospects for the UK economy outside of the EU has faded yet uncertainty remains regarding what form of relationship the UK and the EU can agree on and indeed, whether a deal can be done at all. A strong win by the Conservative’s will be seen as a vote for UK strength whereas a win by Labour or a Labour/Lib Dem coalition will be seen as introducing further uncertainty into the picture, likely to weigh on GBP. 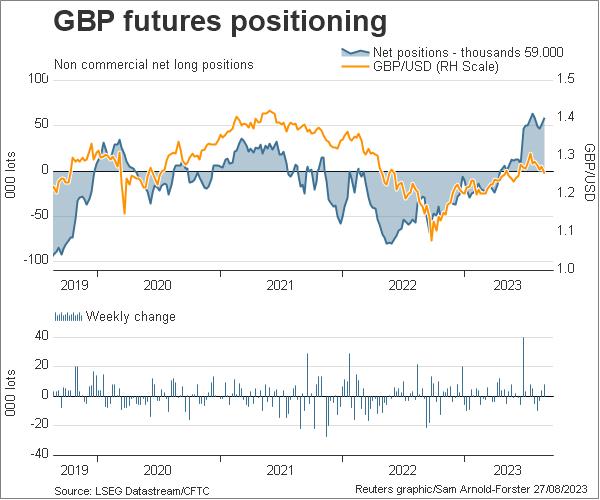 GBP positioning has been receding from record short levels over recent weeks and this week’s move represents a further shift in sentiment as long-term players further dial back their bearish expectations. Continued positive data out of the UK has confounded initial bearish forecasts linked to Brexit and market participants are keenly aware of the BOE’s retreat from the dovishness of last summer.

GBPUSD has now broken out of the bearish channel/contracting triangle which had formed over the last six months. For now, price has stalled at a retest of the broken 1.28/1.2850 post-Brexit low which is key technical resistance. A sustained break of this level will be needed to signal a deeper correction higher to test the next key resistance at the mid 1.34 level.  On a retracement lower from here, bulls will be looking for a retest of the broken bearish channel resistance line to provide support for another push higher.

EURGBP has now broken below two key bullish trend lines and is currently testing local support at the December 2016 low en-route for a retest of the pre-Brexit high around low .81s. Uncertainty in the run-up to the first round of the French elections (April 23rd) is putting further bearish pressure on the pair.