What Is Weighing on USDJPY? 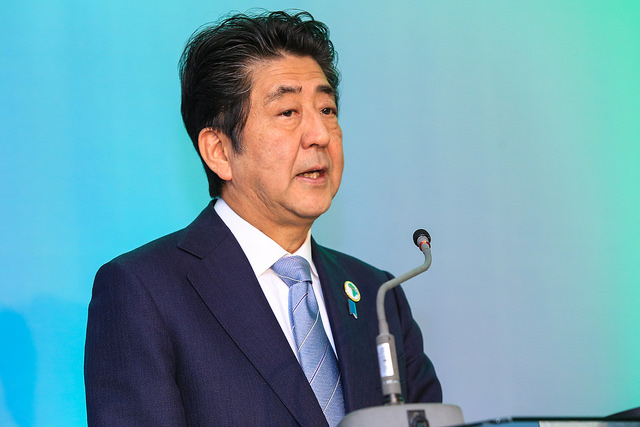 Earlier in the year, I wrote a piece highlighting the 1.12 level support in USDJPY which I expected to provide the platform for another leg higher in USDJPY, taking price back above the 115 level resistance and on to a new yearly high.

However, despite the 112 level holding as strong support and price indeed trading back up to test 115, bulls simply couldn’t break the level and on the most recent decline, the 122 level has now given way. At this point, it is important to reassess the market and consider the bearish factors weighing on USDJPY.

There are a plethora of key issues clouding the outlook for USDJPY at the moment. Firstly, the March FOMC was not as bullish as many hoped and the second hike is not expected until June. Also, it will take further rate hikes for Yen carry to become active enough to boost USDJPY. In addition to this, UST yields have been unexpectedly weaker, draining speculative momentum. Another factor is the withdrawal of Trump’s healthcare reform which has raised doubts over the viability of his other major proposals.

On the Japanese side, PM Shinzo Abe’s approval ratings have fallen following a scandal with his wife, stoking fears over the outlook for Abenomics. Also, settlement-related fund flows in the run up to fiscal year end, such as corporate and institutional profit taking, have weighed on USDJPY. Finally, speculation that the ECB will move to normalise their monetary policy earlier than expected are weighing on USD strength against not only EUR but JPY also.

Shinzo Abe’s wife is accused of giving an envelope of cash to a scandal-hit nationalist school https://t.co/eoQRnQIGbU pic.twitter.com/UVrAHa8cnh

In the context of the above factors, USDJPY is looking seriously threatened and a drop to 108 could be in play if concerns over the viability of Trump’s policies fuels a sustained equity sell-off. Furthermore, USDJPY bulls might be hesitant in looking to rebuild long positions ahead of the US Treasury Department’s foreign currency report and the beginning of an economic dialogue between the US and Japan.

Importantly, the implications of the above factors are different when viewed from a medium-term perspective. In terms of the Fed, they are clearly looking for opportunities for further rate hikes and an uptick in date could fuel an accelerated rate path, as could incoming information of Trump’s fiscal policies. Furthermore, once resilience in the US economy is confirmed, US yields will turn higher again.

Regarding Trump, although the failure of the healthcare reform is a worrying sign, it is unfair to immediately dismiss his chances of pushing through tax reform which would be a big boost to USD.  Regarding Abenomics, there are no expectations of any adjustment to current macro measures nor are there any obvious alternatives to Abe as PM.  In terms of settlement-related flows, most of these should be completed by mid -March, limiting their impact. Finally, despite receding dovish expectations linked to the ECB, the Fed are still expected to tighten at a faster pace than the ECB’s exit from current super-easing territory.

Ultimately USDJPY should find it’s feet soon for a renewed upturn. Investment outside of Japan after the start of the new fiscal year on April 1st could be a key driver. If the investment is currency unhedged, it would weigh on JPY.  With a narrow basis, the cost of FX hedging is low, creating incentive to do so. That doesn’t have a currency impact at the moment, but it could do soon.

The break below 112 in USDJPY opens up clear water for price with no key structural support until the 107.50 level which was the July 2016 high. However, ahead of this level there is the key 50% Fibonacci retracement from last year’s lows with an ABCD symmetry pattern from recent highs completing in the are also.  I will be monitoring price if we trade down into this area looking for reversal patterns to set longs.