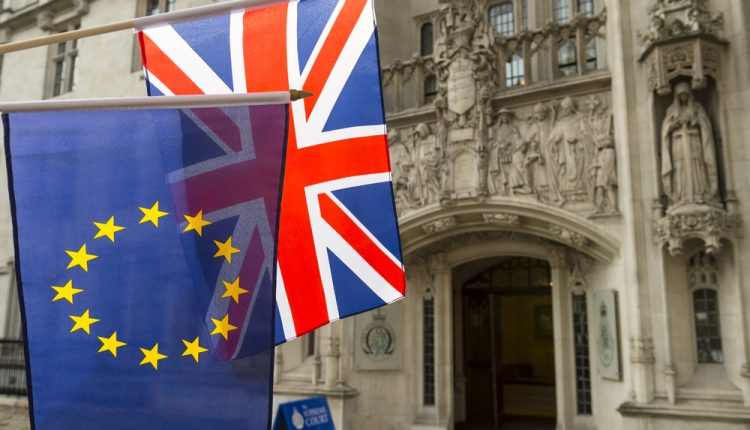 After months of speculative media reports and back and forth in UK parliament, the UK government has today finally triggered Article 50 and commenced the official exit process of the UK from the EU. While the government’s triggering of article 50 has been widely signalled for months now, the element causing uncertainty among investors is the tone of negotiations and whether the UK and EU will be able to strike a mutually beneficial deal or the UK will simply leave the EU without a deal.

On the first pass, Theresa May’s statement following the submission of the letter appeared aimed at placating the EU saying that the decision was not “an attempt to harm the European Union” and was “no rejection of the values we share as fellow Europeans”.  The initial response from the European Council struck a similar tone saying that in the future they “hope to have the United Kingdom as a close partner”.

In Donald Tusk’s statement following receipt of the letter has said that although the day is a sad one for the EU there “something positive about Brexit – Brexit has made us more determined and more united than before”. This is a poignant statement at a time when populist, Eurosceptic parties are striving to gain control in Europe. Referring to the UK Tusk quipped, “What can I add?…We already miss you”.

There have been many reports over recent weeks from various EU officials claiming that the UK will be badly hurt during exit negotiations and that they will be forced to pay the £50bln Brexit “divorce bill”. While the initial tone of the exit dialogue is stately, reserved and somewhat ceremonious, there is no doubt that below the surface lie bitter disputes and issues which will be hardly fought from both sides.

The first Brexit summit will be held a month on from now and will outline the initial guidelines and steps for the Brexit process as discussed by the UK and the EU. This will be keenly watched by markets and will give the first glimpse into the reality of the negotiations in which both sides have a lot to lose.

Sterling’s response to today’s news has been fairly typical with plenty of volatility and little direction. GBO shorts have been increased to record levels ahead of the official triggering of Article 50 and with the event so widely signalled it was unlikely that there would be a fresh downside leg. What is likely ahead of the April summit is that GBP will return to the dynamic of responding neurotically to news reports regarding Brexit as various UK and EU officials take to the wires giving their opinions.

Indeed, a leaked copy of the European Parliament resolution in response to the triggering of Article 50 shows that the EU intend to take a tough stance on the UK giving a three limit on the transition agreement adding that there will be no free trade deal granted by the EU in the next two years. The resolution which will undergo voting in Strasbourg next Wednesday invokes the remaining 27 EU states to “act in unity in defence of the EU’s interested and its integrity.

Leaked reports and source comments are likely to be a key driver of GBP flows over the coming weeks and traders are well advised to keep an eye on financial news wires as volatility is likely to be heightened.

The pattern of consolidation continues in GBPUSD. The bearish channel formed following the GBP “flash crash” last year has now started to contract into a triangle pattern reflecting the lack of momentum. Trendlines (in yellow) provide support and resistance ahead of key structural levels (in red). For now, traders are playing the range, waiting for a sustained break in either direction.

US final GDP revision unlikely to impact the markets