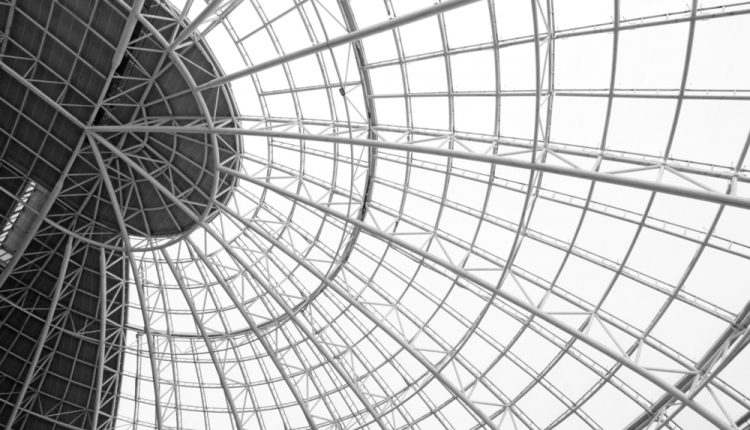 Of the vast array of technical indicators available there a few classic indicators that form the bedrock of many profitable trading strategies and can be used successfully by retail traders to make informed trading decisions.

The key when using technical indicators is to have a proper understanding of what each indicator is telling you about price movement and how it can help you make trading decisions. For example, does the indicator give you a directional bias? Does it inform you about momentum in the market? Is it representative of volatility in the market?

A class indicator combination is to use the MACD in conjunction with the stochastics indicator.

The Moving Average Convergence Divergence indicator identifies trend direction by looking at the difference between a shorter term and longer term moving average and then also a moving average of that difference. Unlike the stochastics indicator the MACD is not bound and so has no upper or lower threshold.

In the image above you can see that we have both our stochastics and MACD indicators applied to the chart. We first of all look at our MACD indicator to establish our directional bias. Once the MCAD crosses below the zero line, we know that the trend is likely bearish and as such as we look for selling opportunities.

We then look to our stochastics indicator to identify periods of overbought momentum which gives us the opportunity to sell, in line with the dominant bearish trend.

You can see highlighted on the chart that there are four instances when the Stochastics moves into overbought territory, offering us the opportunity to sell in line with the bearish trend as dictated by the MACD indicator.

The beauty of the strategy is that it can be particularly useful in helping us gain entry to trending markets. The two-tiered approach to entry means that this is quite a conservative strategy as we have two sets of criteria which must be satisfied in order to enter a trade. This two-tiered approach is particularly effective at helping us avoid losing trades during range bound periods as during choppy markets it is rare to get a full signal as the price is unable to sustain a directional move long enough to get confluent signals on both indicators.

FX Week ahead: US Set to Elect a New President!