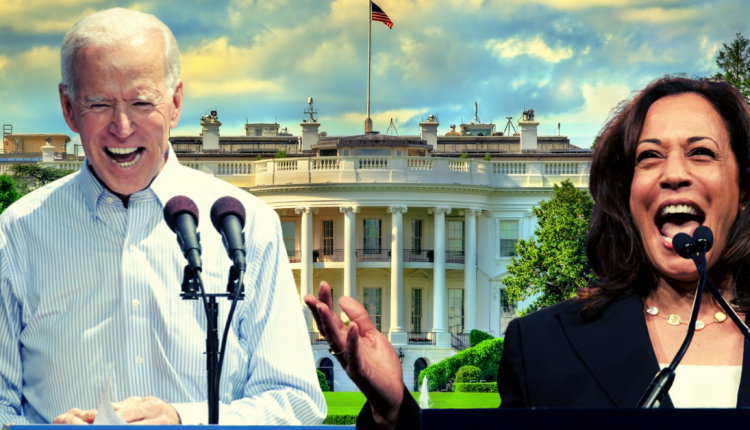 Like with all elections, there is a difference between what politicians say they will do, and what they actually end up accomplishing. Or whether they even try in the first place.

The market doesn’t care about the promises of politicians. So, traders need to focus on what is likely to happen regardless of political inclination.

Although polls are narrowing, projections by most analysts still indicate a Joe Biden win.

Historically, when there is a new President, the market doesn’t do so well.

There is a diverse range of explanations for it, but the S&P 500 averaged a gain of just 5% in the six months following a change in president over the last thirty years.

Compare that to a little over 30% gain when the president was reelected.

Also, from the same time span, Democratic presidencies have seen faster growth in the stock market than Republican ones, contrary to popular perception.

However, Democratic presidents have had to deal with having at least one of the chambers of Congress in Republican control for most of their term.

Which brings us to a major caveat of a potential Biden presidency.

The same polls that suggest Biden is the favorite to win the presidency also suggest that Republicans will retain control of the Senate.

Even if Democrats retake the Senate, it’s very, very unlikely they will obtain 60 seats. And that is the magic number needed to stop Republicans from filibustering motions.

In other words, even in the best-case scenario for Democrats, Biden will have to at least negotiate with Republicans. He’ll also have to potentially modify significant portions of his program.

That is, unless the Democrats follow through on some of their rhetoric about modifying Senate procedure, such as getting rid of the filibuster.

Out of the myriad policy proposals available on Biden’s campaign site, there are relatively few that we can expect to directly impact the market. The three key ones are:

Biden has promised to “undo” the Trump tax cuts. However, seeing that many “average” Americans also benefited from them, Biden has modified his stance, saying he would only raise taxes on the “wealthy” and corporations.

Higher corporate taxes and, in particular, a financial transactions tax as advanced by his predecessor would likely weigh substantially on the stock market.

Biden has both endorsed and rejected the “Green New Deal” which envisions massive infrastructure spending.

Regardless of that particular talking point, it’s pretty sure a Biden presidency would curtail fracking to some extent. It would also substantially increase spending on renewable energy.

The details are still nowhere to be found, but the general idea is a more robust form of Obamacare.

Increased government spending on health care without eliminating private insurance would likely support the financial and health care sector, leading it to outperform other areas in the market.

Finally, Biden would likely put an end to US trade wars. While the other three points require negotiation with Congress, trade policy is almost exclusively a presidential prerogative.